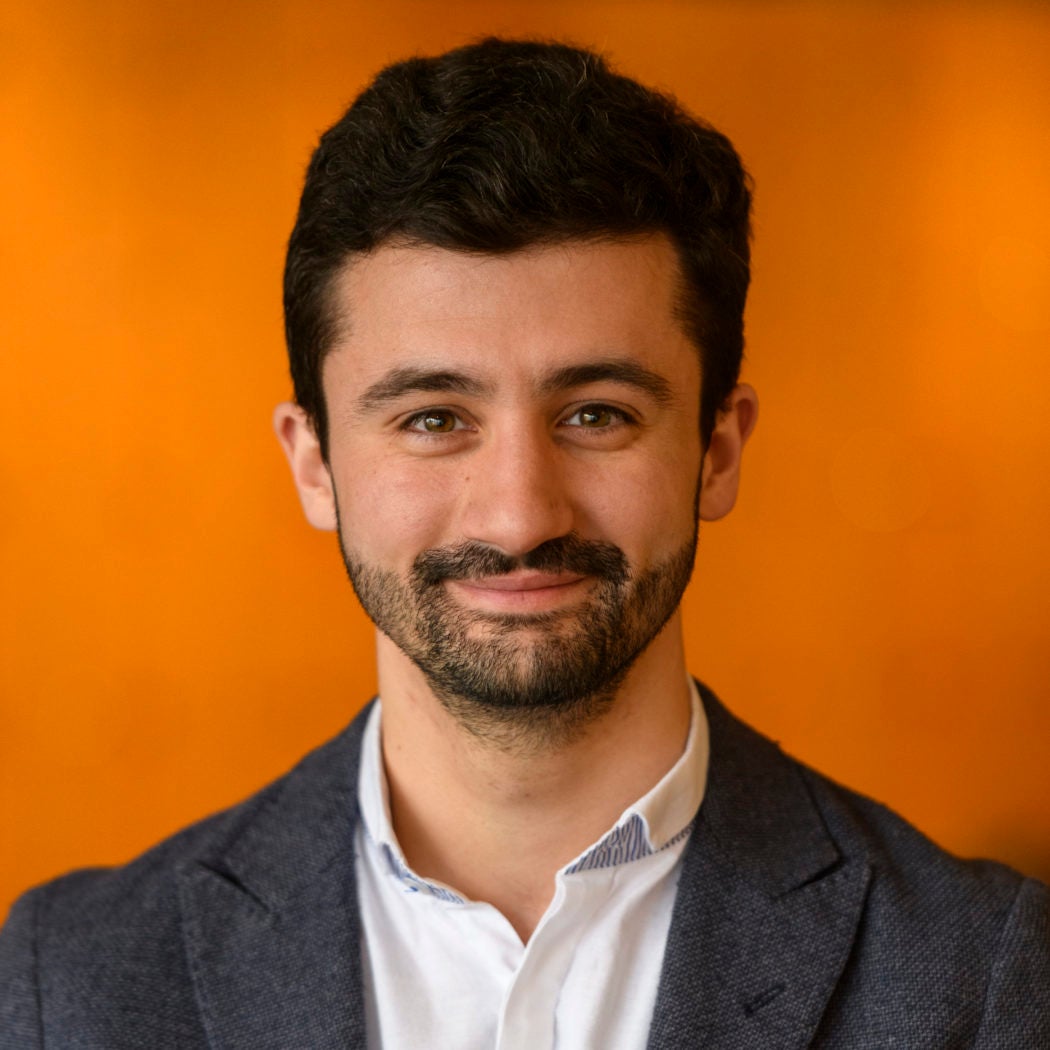 Alexander Peter is a second-year MSFS student focusing on democracy, human rights and U.S. foreign policy. Prior to joining MSFS, Alexander spent three years working in the social sector in the UK, focusing on addressing educational disadvantage amongst migrants, refugees, and severely bullied young people. Most recently, he worked as an Anti-bullying Project Manager for The Diana Award, developing a digital citizenship curriculum for young people across the UK. Whilst at Georgetown, Alexander has served as a student representative for the academic year '18/19 and as a lead editor for the Human Rights and Development section of the Georgetown Journal of International Affairs. During Spring 2019, Alexander interned with the Middle East and North Africa program of the Carnegie Endowment for International Peace. Heralding from rural North Yorkshire in the United Kingdom, Alexander graduated with a B.A. (Hons) in Asian and Middle Eastern Studies (Arabic and Spanish) from Cambridge University. Alongside his studies, Alexander was a member of the internationally renowned choir of Clare College Cambridge, with whom he recorded regularly and toured internationally. Alexander speaks Arabic, French, and Spanish, and sings regularly at the Washington National Cathedral.