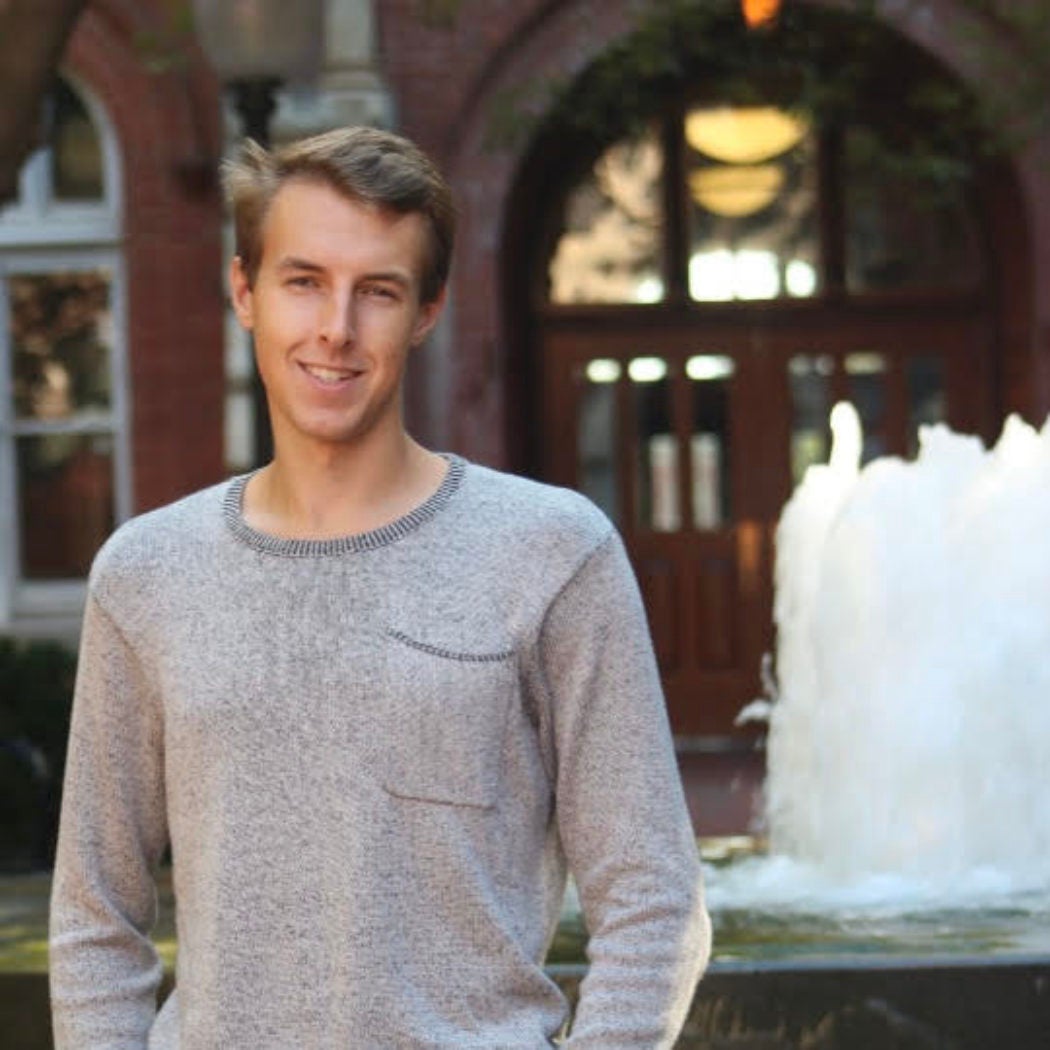 Derek is a sophomore in the School of Foreign Service planning to major in International Political Economy with a certificate in Asian Studies. He comes from outside of Philadelphia, where he was a member of a pilot Chinese language program at his school, which cultivated an interest in foreign affairs. Fascinated by the international economic system, he enrolled in Professor Desai’s seminar on the rise of global capitalism; after a captivating experience, Derek began working with Professor Desai as his MURFs mentee. He currently assists him in studying the rise of the global middle class. Outside of MURFs, Derek is involved with Hilltop Consultants, the Hilltop Microfinance Initiative, and the Blue and Gray Tour Guide Society; in the early morning, he can also be found on the Potomac River as a member of the Varsity Lightweight Rowing Team.