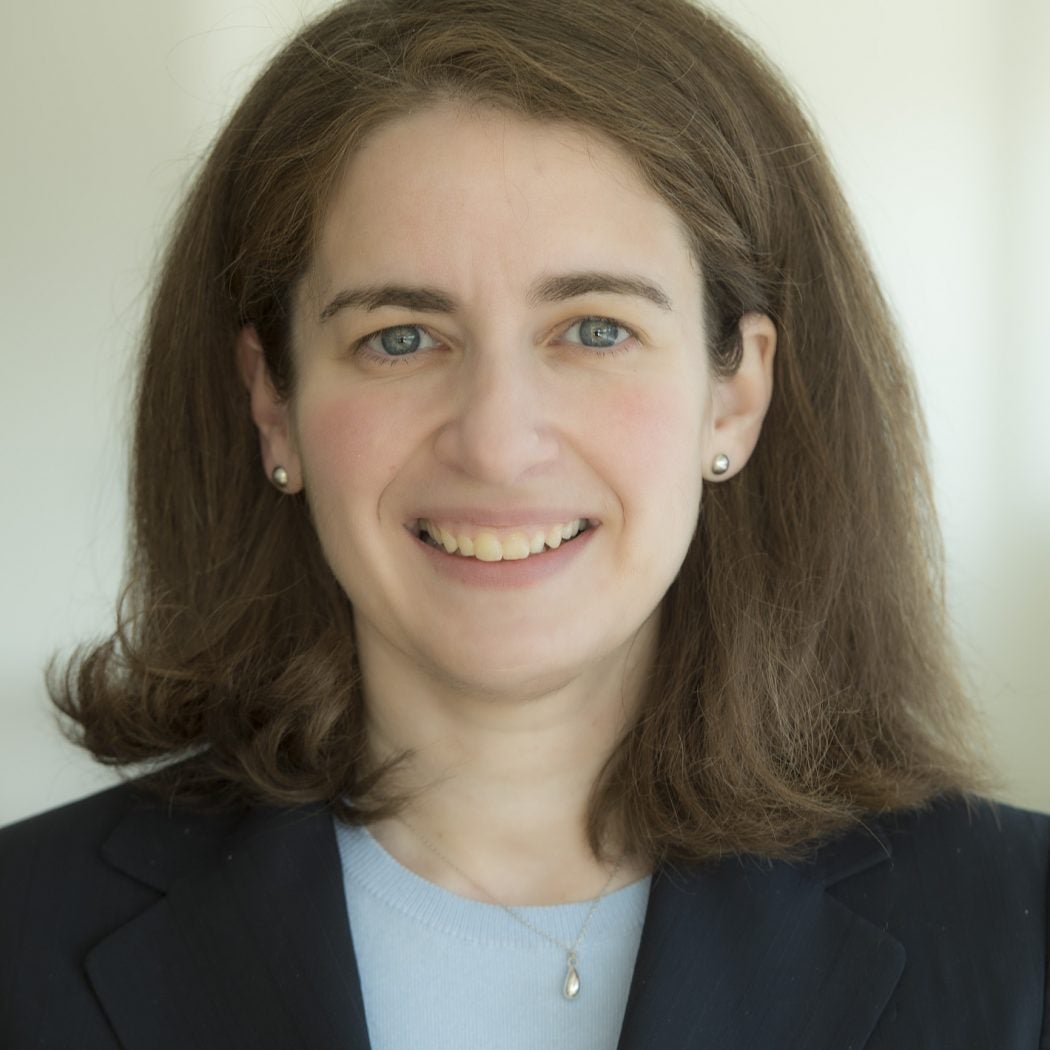 Elizabeth N. Saunders is an Associate Professor in the School of Foreign Service and a core faculty member in the Security Studies Program at Georgetown University.  She is also a non-resident senior fellow at the Brookings Institution.  Previously, she was an Associate Professor at George Washington University. Her research and teaching interests focus on international security and U.S. foreign policy, including the presidency and foreign policy, and the politics of using force.  Her book, Leaders at War: How Presidents Shape Military Interventions, was published in 2011 by Cornell University Press and won the 2012 Jervis-Schroeder Best Book Award from APSA’s International History and Politics section.  She has previously been a Stanton Nuclear Security Fellow at the Council on Foreign Relations; a fellow at the Woodrow Wilson International Center for Scholars; a postdoctoral fellow at the Olin Institute for Strategic Studies at Harvard University; a Brookings Institution Research Fellow in Foreign Policy Studies; and a National Science Foundation Graduate Research Fellow.  She holds an A.B. in physics and astronomy and astrophysics from Harvard College; an M.Phil. in international relations from the University of Cambridge; and a Ph.D. in political science from Yale University.