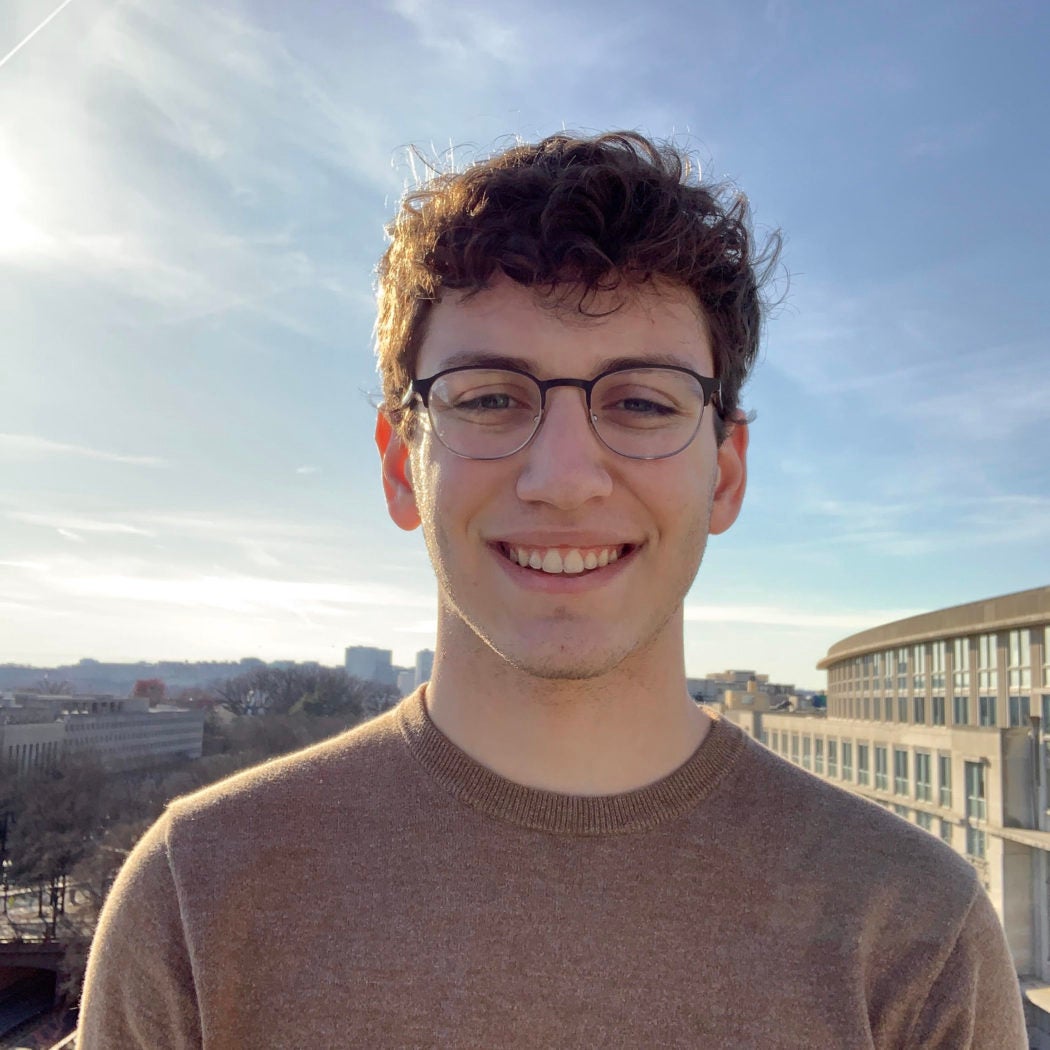 Jacob is a sophomore in the School of Foreign Service whose intended major somehow flips weekly between International Politics and Science, Technology, and International Affairs. Perhaps this indecision stems from a scientific rather than international studies background in research interest, as Jacob is a veteran participant in his middle school’s competitive science fair. While his time at Georgetown has seen his research interest mature, Jacob owes the birth of such pursuits to his sixth-grade science fair partner and best friend who convinced him to join with the enticing prospect of free pizza after school. As a MURF, however, Jacob is very excited to assist Professor Elizabeth Saunders with her research on the persistence of the Imperial Presidency and on the politics of the presidential use of force. Coming to Washington DC from San Antonio, Jacob is an avid Texan, even though his friends insist he does not give off that “vibe.” Jacob consistently keeps up with the San Antonio Spurs and New Orleans Saints, both teams consistently finding new ways to disappoint him. Outside of MURF, Jacob loves to travel with Georgetown’s Model UN team and to be involved with the International Relations Club, and participates in Development Solutions Organization, an off-campus nonprofit consulting club run through a partnership between Georgetown students and employees of firms like Booz Allen Hamilton and Deloitte. After graduation, Jacob expects to struggle over whether to sell out or to pursue his passion for nature as a National Park Ranger and hermit.