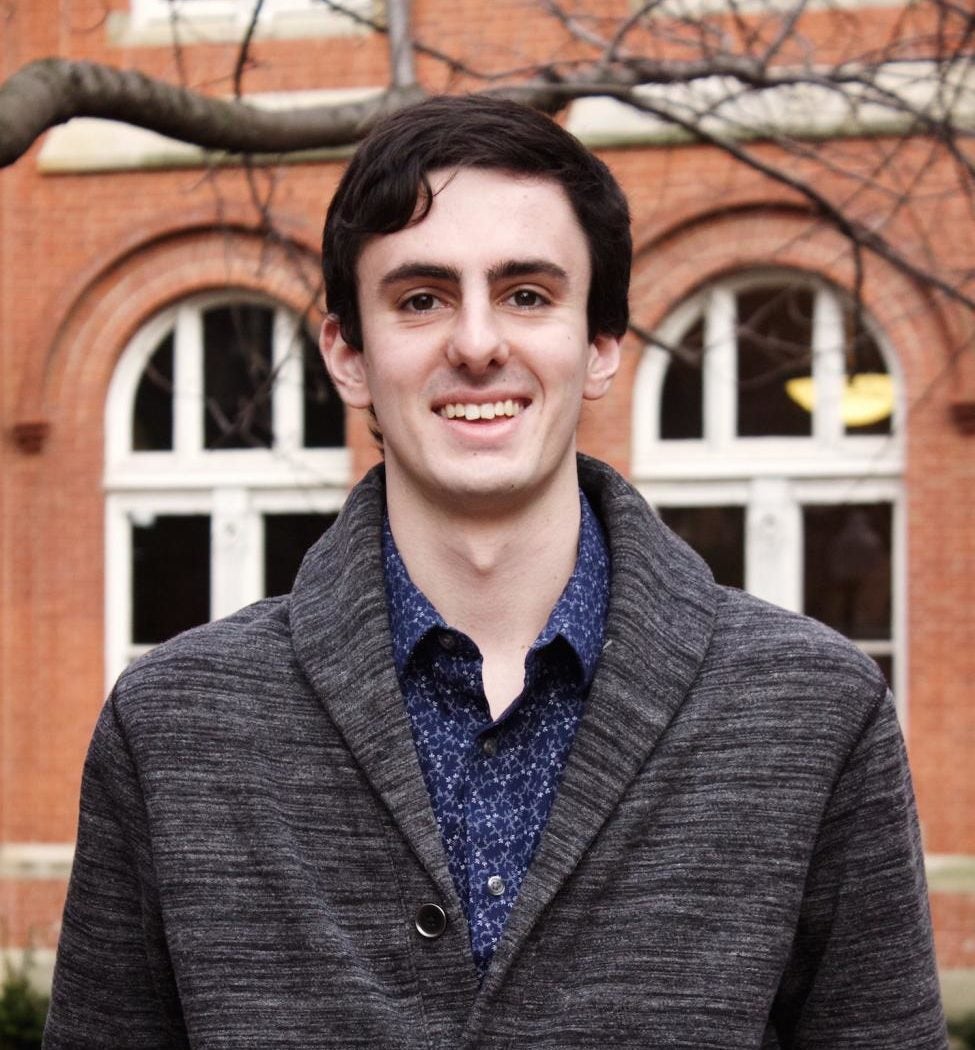 Jonathon is a senior in the School of Foreign Service, majoring in International Political Economy with a minor in Chinese and a certificate in Asian Studies. He is proud to have been born and raised in Chicago, Illinois. He has studied Mandarin Chinese for 13 years and has taken 2 study abroad trips to China. His interest in China's economic rise, as well as Sino-American trade and security issues, has spurred a broader interest in international relations research. This interest was furthered during his freshman proseminar, "Politics of International Economic Competitiveness," with Professor Abe Newman, which exposed him to the complex and nuanced factors that shape the political economy and economic interdependence in the 21st century. As a MURF, Jonathon researches Chinese domestic politics & rural development with Prof. Kristen Looney, and is pursuing independent research on China's Cadre Evaluation System. Jonathon is currently a Project Assistant with the National Bureau of Asian Research's Trade Center, and previously interned at the Paulson Institute.