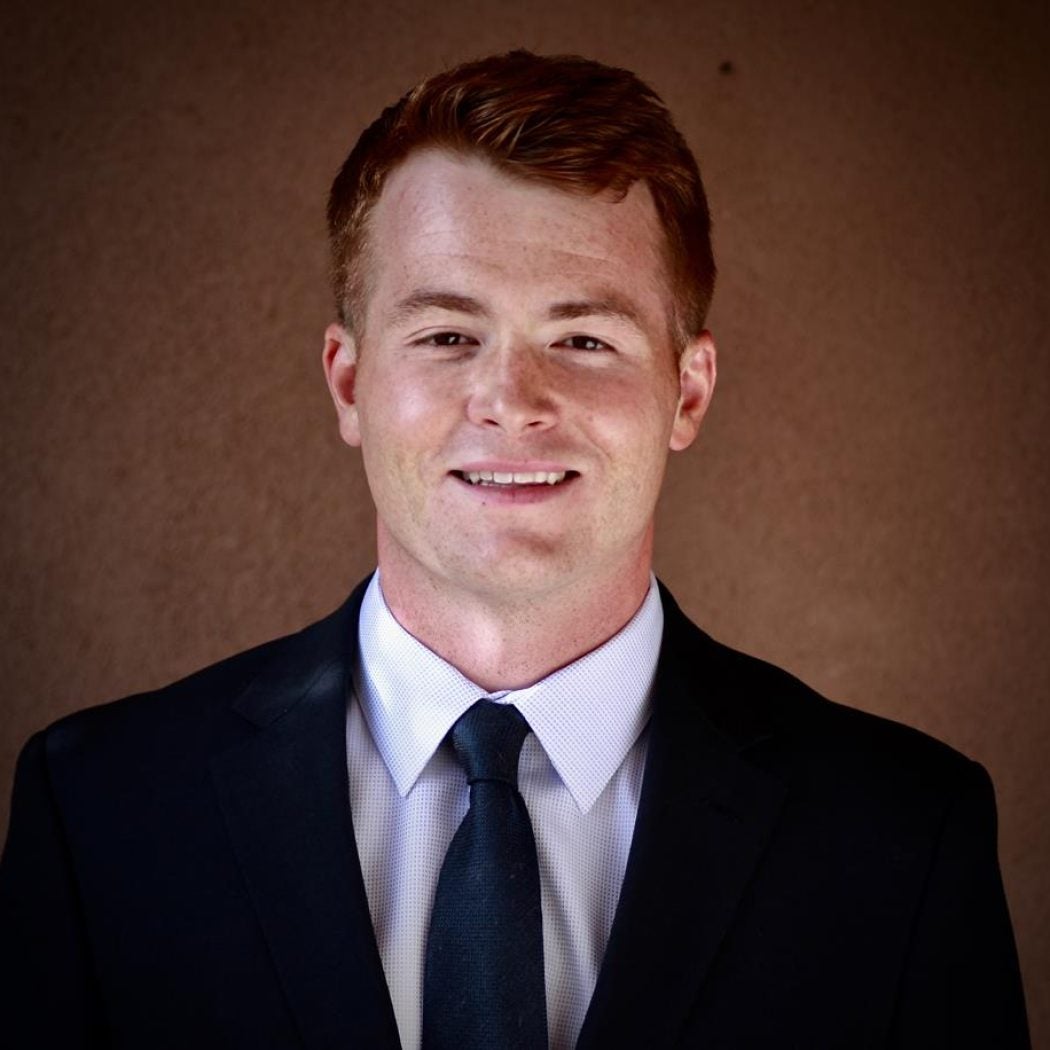 Michael Losacco is a first-year graduate student at Georgetown University pursuing his Master's in Security Studies. Prior to Georgetown, Michael was an active duty Armor officer in the U.S. Army and deployed to Afghanistan in 2017. Following the Army, Michael taught Army ROTC at George Mason University and Howard University in the Washington D.C. metro area. Additionally, Michael has interned at the U.S. Government Accountability Office (GAO) within their Contracting and National Security Acquisitions (CNSA) engagement team.  Michael graduated from The Ohio State University in 2015 and intends to focus his studies at Georgetown on U.S./China competition and domestic threats to U.S. institutions. His publications can be found in the Georgetown Security Studies Review.