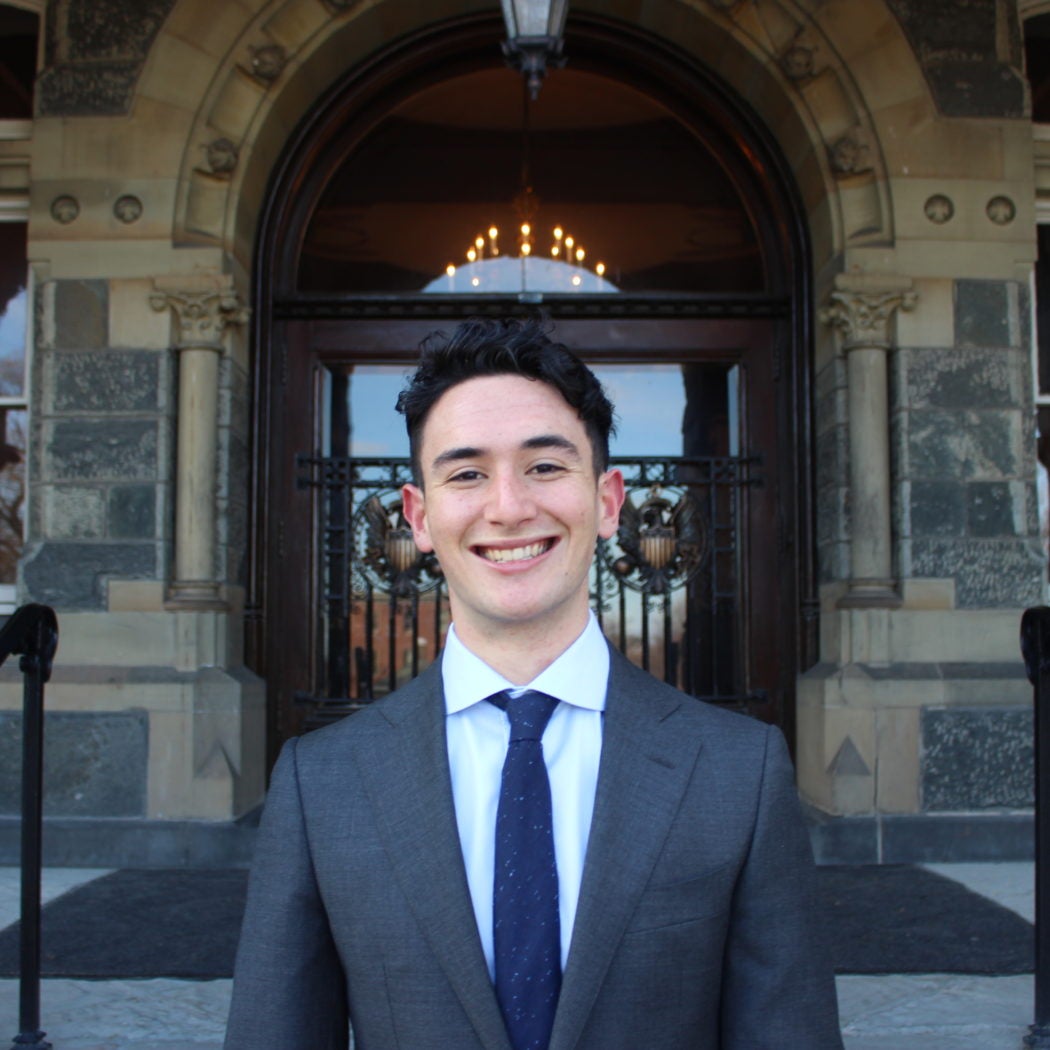 Noah is a sophomore in the School of Foreign Service intending to major in Science, Technology, and International Affairs with a concentration in Security. He hails from the Bay Area of California and is eager to explore how innovation right next door in Silicon Valley influences the conduct of International Relations in the 21st Century. Long captivated by political geography and the ever-changing world around him, Noah is thrilled to be working with Professor Ken Opalo on his investigations of democratization and political development in East Africa. Outside of MURFs, Noah is involved with Hilltop Consultants and the Hilltop Microfinance Initiative, is a Data Analyst for Georgetown Baseball, and (much to his parents' chagrin) a Back for Georgetown Rugby.