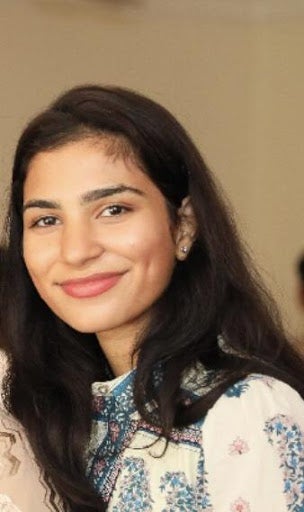 Noor is a junior in the School of Foreign Service intending to major in Science, Technology, and International affairs with a minor in Journalism. She grew up in New Delhi, India. During her time in high school, Noor, through her social initiative "My Vote My Voice" helped register domestic migrant workers to vote in their place of work. Her initiative eventually extended to children with disabilities, as she led a voter registration drive at the National Association for the Blind in New Delhi. Noor’s passion for research also began in high school when she worked alongside Dr. Jyoti Trehan of Delhi University to publish a paper regarding India’s position during the Cold War. During her time in the MURF’s program, Noor will be working with Professor Andrew Bennett on issues such as the importance of rhetoric in analyzing U.S. China relations. Outside of the MURF’s program, Noor is also a member of Delta Phi Epsilon Professional Foreign Service Sorority, the India Initiative, and the Carroll Forum.