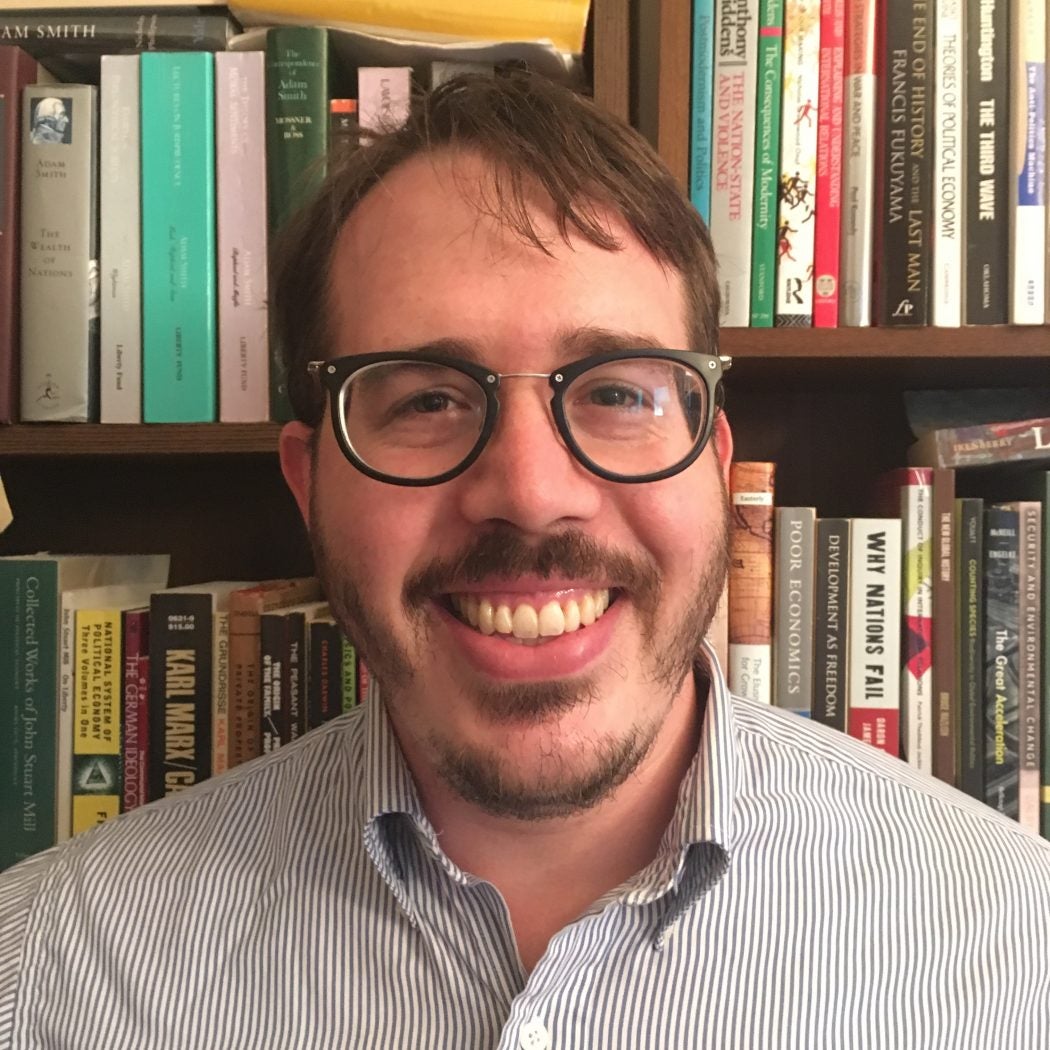 Robbie Shaver is a doctoral candidate in the Politics department of the New School for Social Research. Prior to NSSR, he received an MA in international affairs from American University in Washington D.C., an MA in Korea Studies from Korea University in Seoul South Korea, and a BA in liberal arts from St. John's College in Annapolis, MD. His research focuses on the historical development of the most-favored-nation clause and nineteenth century commercial treaties. His other research interests include liberalism, international political economy, political economy of development, and theories of the state.