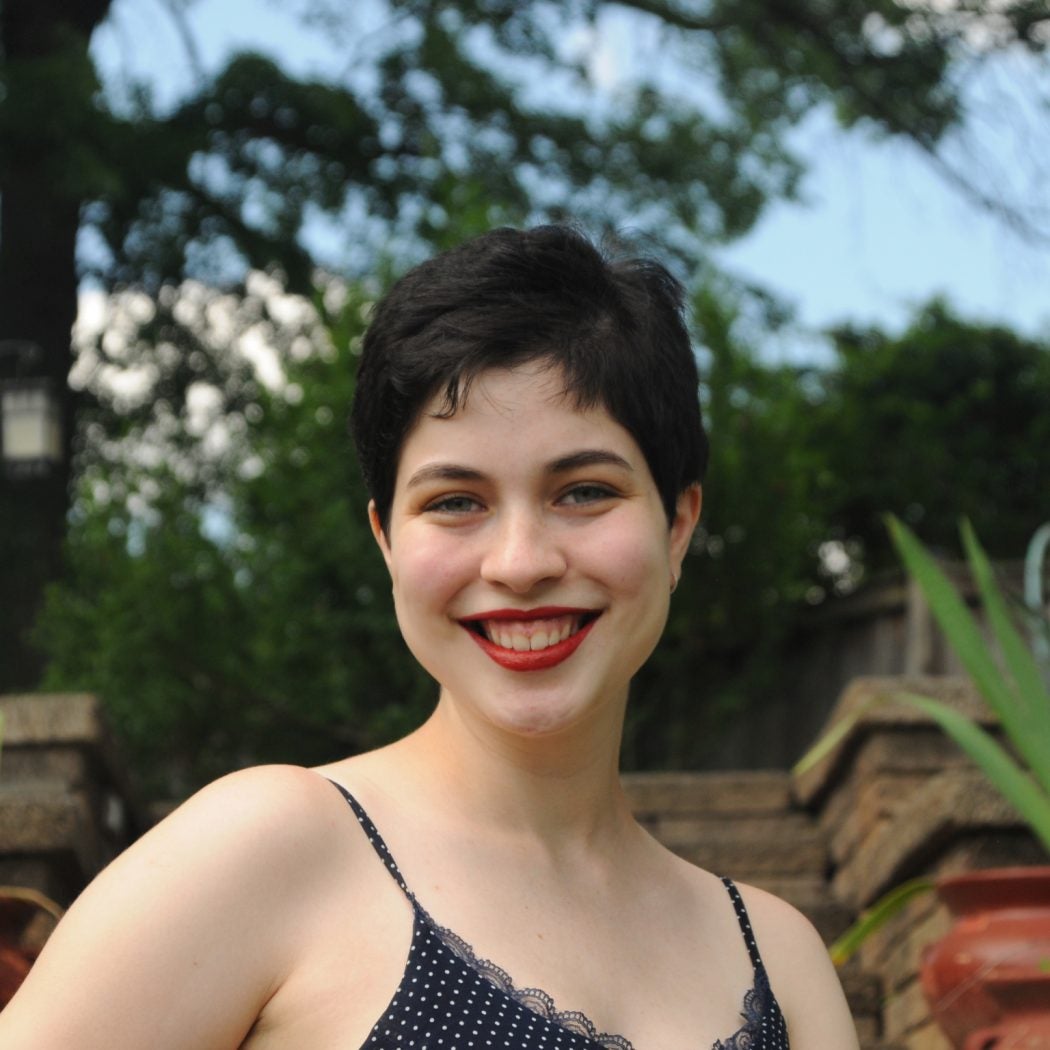 Sabrina is a junior in the School of Foreign Service, majoring in International Politics with a concentration in International Security and a certificate in Eurasian, Russian and East European Studies. She has studied abroad twice in the former Soviet Union, which led to her interest in East European history, politics, and frozen conflict zones. Sabrina first became interested in research in Professor Long's proseminar "Tsar and People," where she explored the relationship between citizenship, leadership, and ethnic identity in Russia. As a Mortara Fellow, Sabrina researches wealth in global politics with Professor Klasnja. Outside of MURF, Sabrina is an editorial assistant for the Georgetown Journal of International Affairs and a member of Mask and Bauble, as well as an intern with the Eurasia Center at the Atlantic Council.