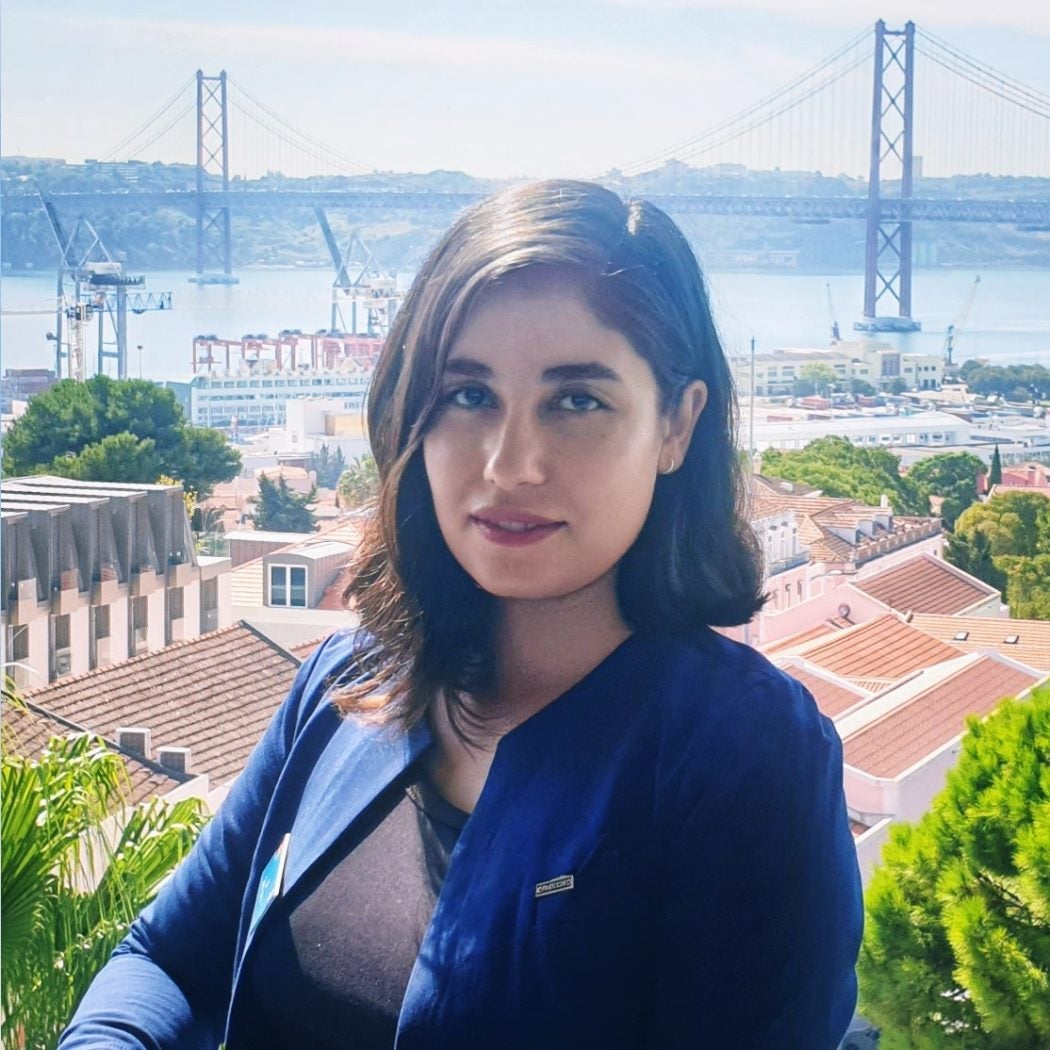 Sara Hakimi is a first-year graduate student at the Walsh School of Foreign Service at Georgetown University pursuing her Masters in Security Studies. Before her studies at Georgetown, Sara worked as a diplomat at the Ministry of Foreign Affairs, Afghanistan (MoFA). In her 4-year tenure at MoFA, she worked as the Desk Officer for Counter-Narcotics and Counter-Terrorism and Desk Officer for Central Asia and China as well as Bonn. During her stint at the Afghan Foreign Ministry, she completed official assignments and programs in Iran, Turkmenistan, Germany, Belgium, the Czech Republic, Italy, and Portugal. Most recently, Sara was enrolled at the NATO Defense College in Rome, Italy as a fellow and representative.

Previously, Sara also worked in the public policy sphere in Afghanistan at the Independent Directorate of Local Governance (IDLG). Sara received her first bachelor’s degree in English Literature from Kabul University and her second degree in Political Science and Public Administration from the American University of Afghanistan (AUAF). She also completed a post-graduate course in Political Diplomacy at the Institute of Diplomacy, MoFA. With her hands-on experience as a practitioner in a conflict zone, Sara wishes to pursue a career in the world of global affairs, to contribute from her end to the changing strategic environment.