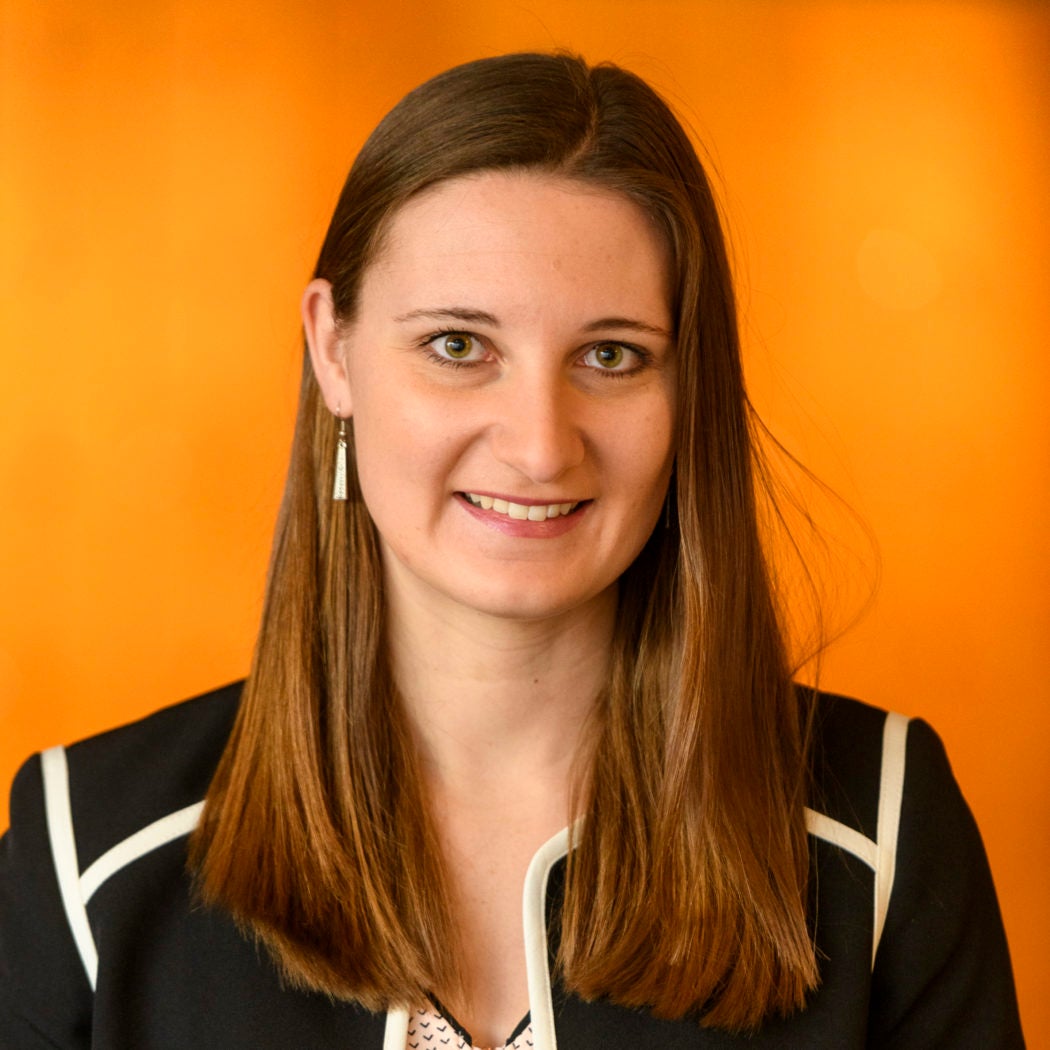 Sophia Meulenberg is a second-year MSFS student focusing on diplomacy and U.S. foreign policy. As a Pickering Fellow, she will join the U.S. Foreign Service after graduation. Prior to Georgetown, Sophia worked in a variety of roles focused on international politics and development, including time spent as an assistant researcher with Carnegie Europe in Brussels, as a teaching/research assistant for the Westmont College Political Science Department, and two years as a Peace Corps health volunteer in Senegal. Most recently, she spent this past summer in the Office of Maghreb Affairs (NEA/MAG) at the State Department. At Georgetown, Sophia is a student leader on the MSFS Service Committee and also served last year as lead editor for the Global Governance section ofthe Georgetown Journal of International Affairs. A native of northern Idaho, she graduated summa cum laude with a B.A. in Political Science from Westmont College in Santa Barbara, California. Sophia speaks French and Mandinka.