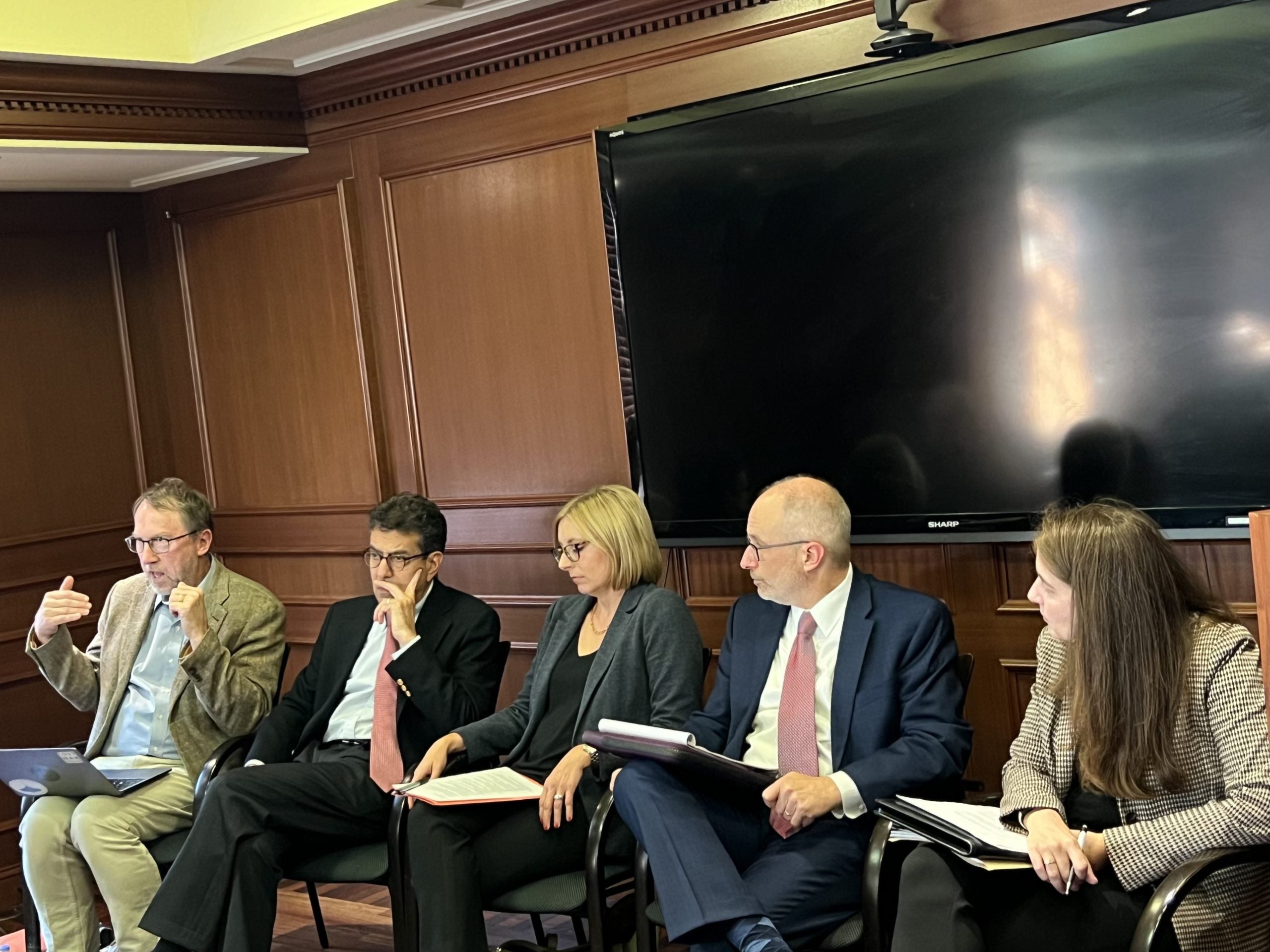 This series highlights current events and issues in international relations. With speakers from both academia and the policy sector, discussions cover different sides of the topics that are in the papers and in the news.