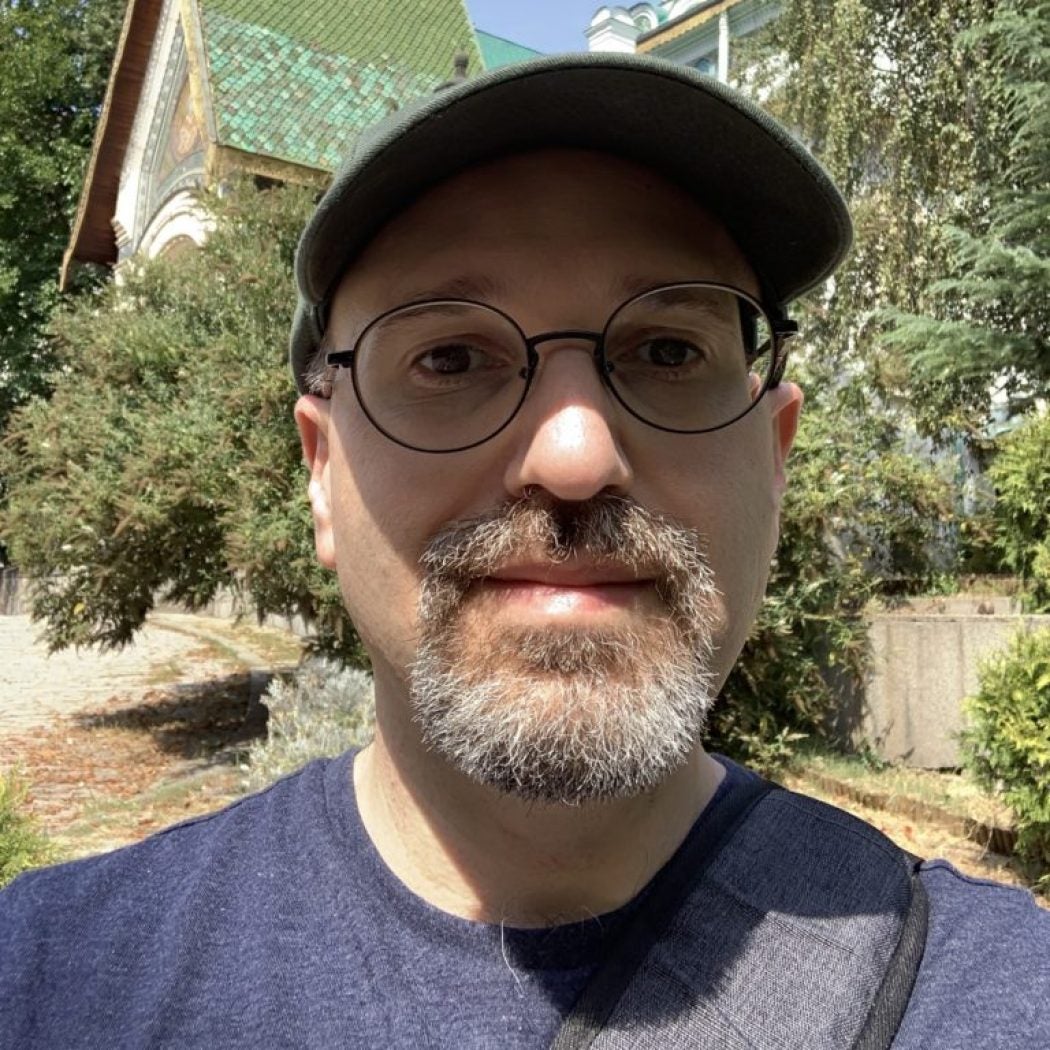 Professor Nexon's work covers issues in international-relations theory, American foreign policy, power politics, the politics of religious contention, and the relationship between popular culture and world politics. He is the author of The Struggle for Power in Early Modern Europe: Religious Conflict, Dynastic Empires, and International Change (Princeton University Press, 2009), which won the International Security Studies Section (ISSS) Best Book Award for 2010, and co-author of Exit from Hegemony: The Unraveling of the American Global Order (Oxford University Press, 2020). His articles have appeared in a lot of places. He founded, and used to blog, at The Duck of Minerva. He currently blogs at Lawyers, Guns and Money.

For most recent biographical details, publications, and other stuff, visit his personal website.