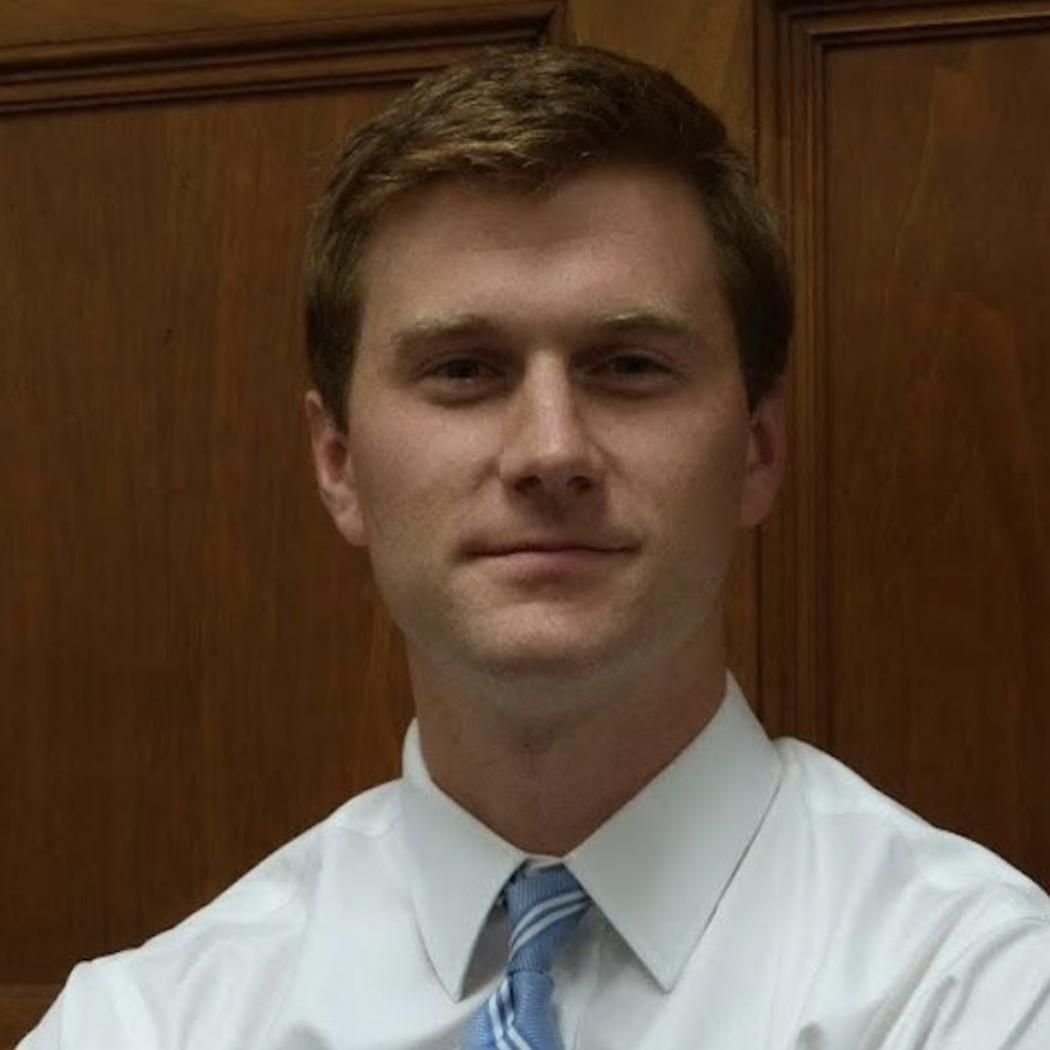 David Talbot is a PhD candidate in Politics and International Studies at the University of Cambridge, where he is conducting research on the evolution of U.S. international trade policy. His areas of focus include international political economy, global economic governance, and U.S. public policy and politics. David previously served in the Obama administration as a policy advisor on international economics to the Secretary of Commerce. He has worked on three U.S. presidential campaigns and volunteered as an economic policy advisory committee member on Joe Biden for President. David received his MSc from the University of Oxford and his BA from Yale University. He was additionally a visiting scholar at the Johns Hopkins University School of Advanced International Studies. His writing has been featured in outlets including World Politics Review, Lawfare, and the Los Angeles Review of Books