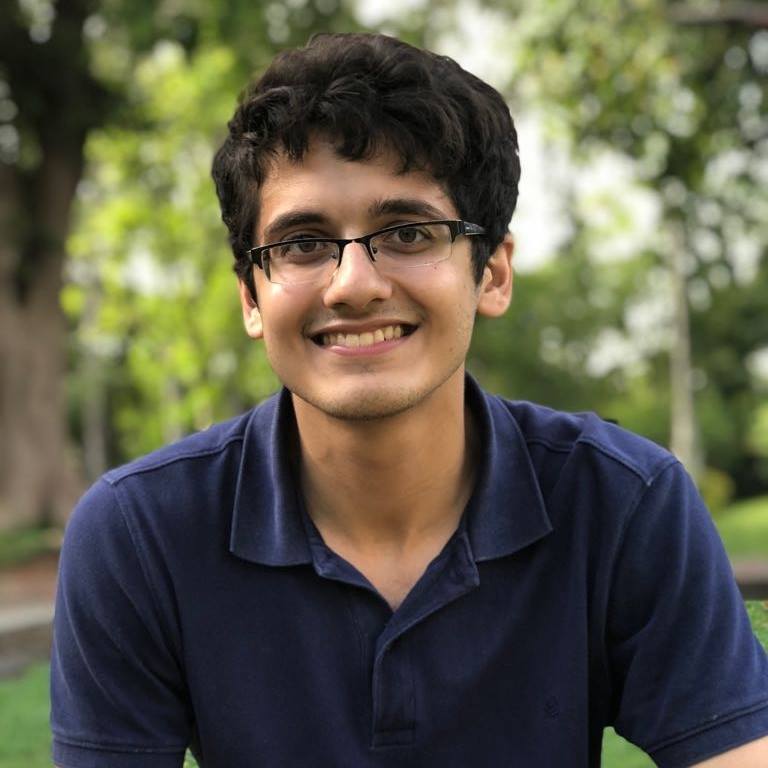 Harsh is a senior in the School of Foreign Service majoring in International Economics. He was born in India, but grew up across the United States, India, and Singapore. Harsh’s interest in global affairs stems from his own international upbringing. His interest in research is a result of a 12th grade project he did on the potential economic effects of Brexit on Northern Ireland. As a student in Professor Scott Taylor’s “Africa in the American Imagination”, Harsh conducted basic preliminary research work, which got him interested in the Mortara Fellowship. Outside of class, Harsh is involved with Carroll Fellows, the Georgetown University India Initiative, and India Ink. He has also started a cricket club at Georgetown.