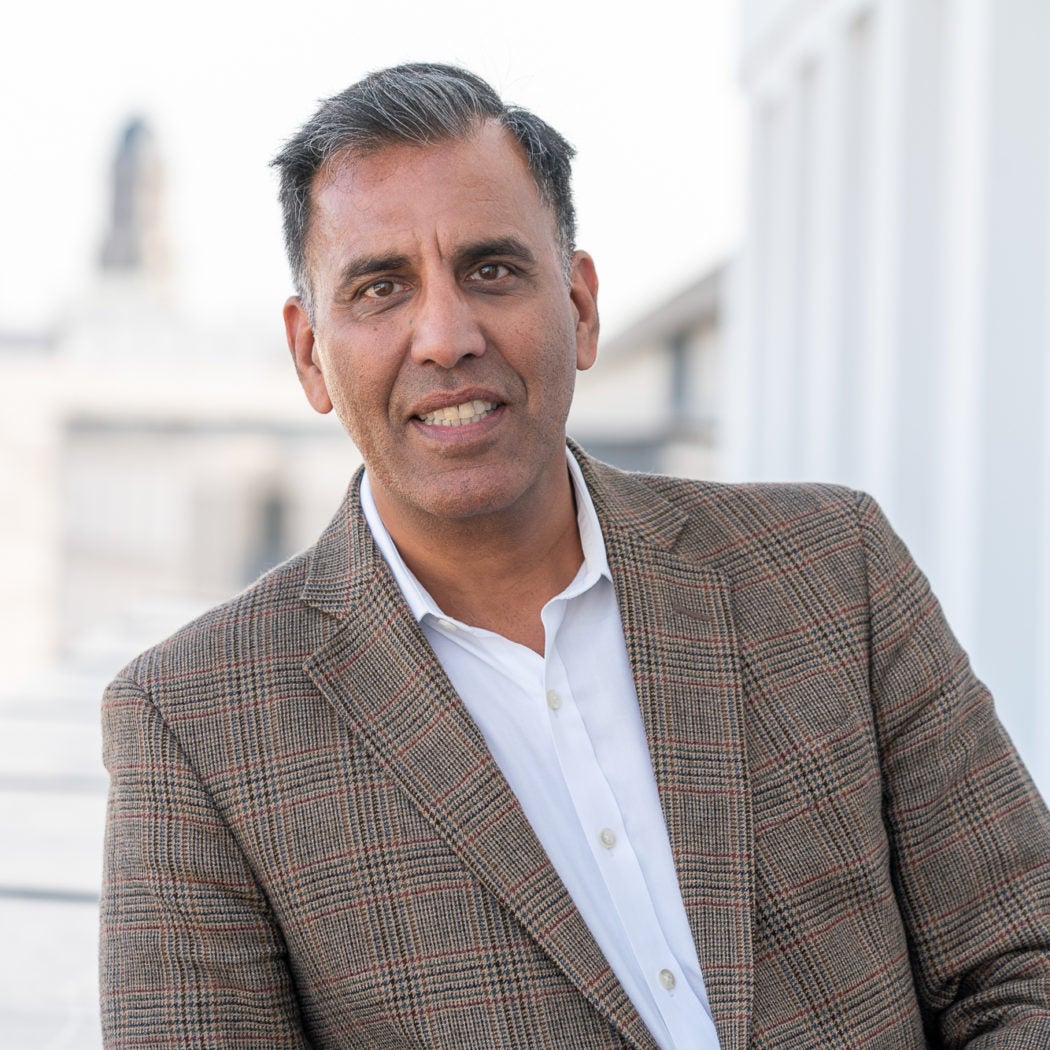 J.P. Singh is Professor of International Commerce and Policy at the Schar School of Policy and Government, George Mason University (USA), and Richard von Weizsäcker Fellow at the Robert Bosch Academy in Berlin.  Previously, he was Chair and Professor of Culture and Political Economy at the University of Edinburgh.

Professor Singh has consulted for or advised international organizations such as UNESCO, the World Bank, and the World Trade Organization.  Professor Singh has numerous editing roles. He edits the journal Arts and International Affairs, the political economy section of the journal Global Perspectives, and Stanford's book series on Emerging Frontiers in the Global Economy.