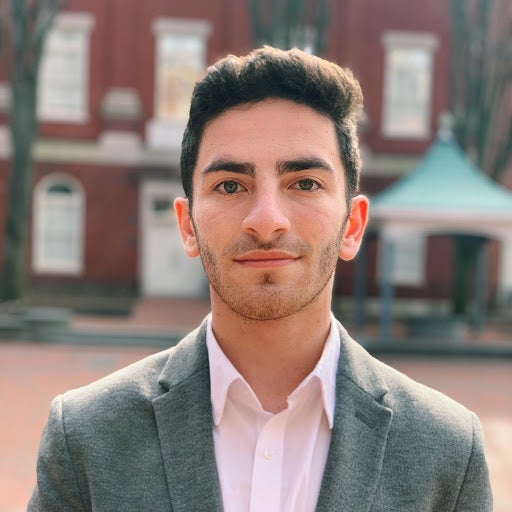 Jack is a junior in the School of Foreign Service, majoring in International Political Economy with a certificate in Asian Studies and International Business Diplomacy. During his junior and senior year of high school, Jack studied abroad in Israel and Beijing, China, respectively. Jack discovered his research interests after conducting research for MIT on the educational disparities between Arabs and Jews in Israel. In China, he conducted research on the impact and public perceptions of urban development policies with a focus on Beijing’s immigrant population. He is currently researching ‘untouchability’ and economic marginalization in Asian society for an upcoming book with Prof. Diana Kim. As a fellow, Jack hopes to research non-traditional security threats created by China’s Belt-Road Initiative in focusing net-impact and illicit connectivity networks. Outside of MURFs, Jack can be found giving tours with Blue and Gray Tour Guide Society or interning at Adobe on the Government Relations Team. He is also involved with the Georgetown LGBTQ+ Mentors and Resources Club and New Student Orientation.