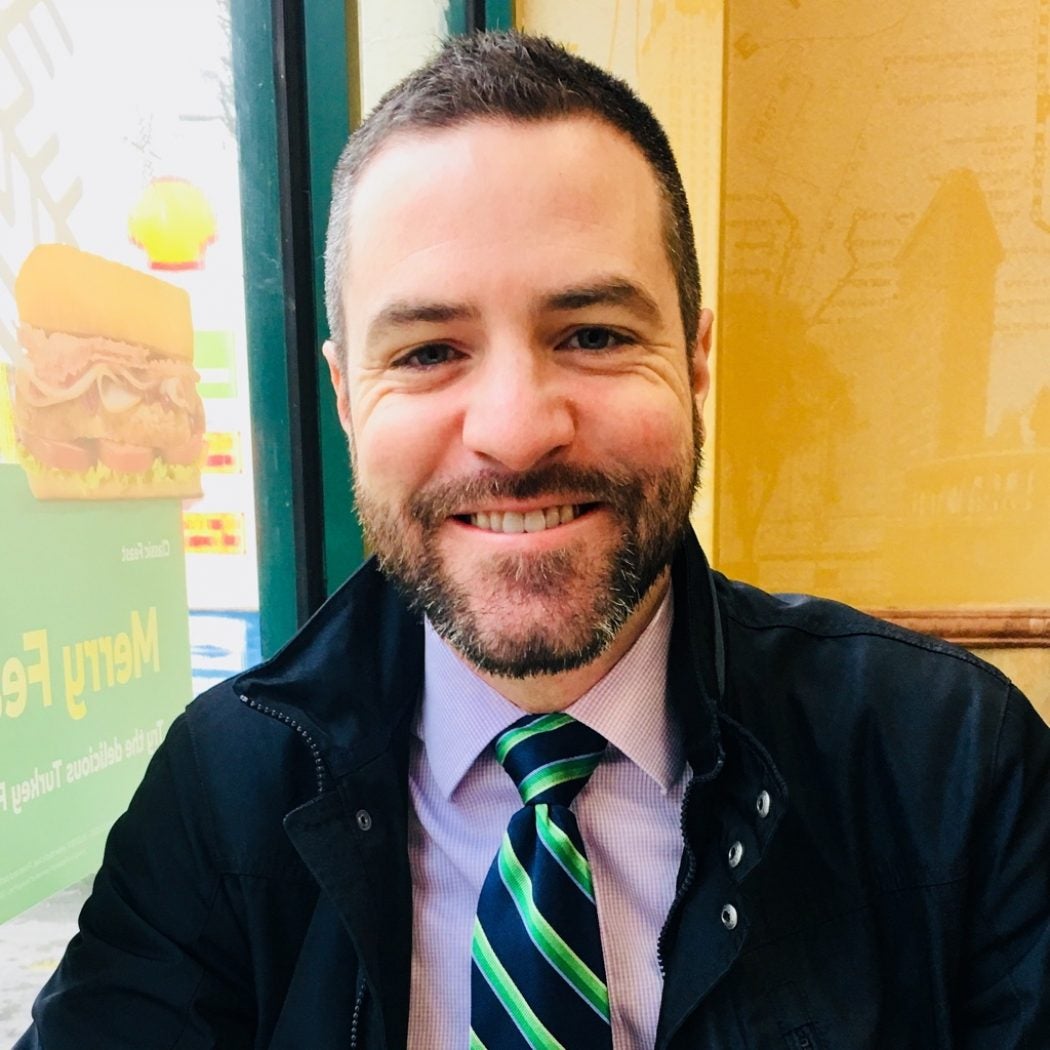 James Morrison is an Assistant Professor in the Department of International Relations at the London School of Economics and Political Science. He specialises in international political economy. Prior to his start at the LSE, he was an Assistant Professor at Middlebury College (2008-2013) and a fellow at the Niehaus Center for Globalization and Governance at Princeton University (2012-2013). He has a Ph.D. in Political Science and a Master's in History from Stanford University. He is also an alumnus of the University of Chicago (graduated 2003) and a member of Trinity College at Cambridge University (matriculated 2002).

Morrison studies the role of ideas and intellectuals in foreign economic policy. Drawing on his background as an intellectual historian, he takes the ideas at play seriously and goes to lengths to ensure that he contextualises and develops them as well as an historian might. He is, however, ultimately interested in the ways in which these ideas--and the intellectuals who proffer them--interact with institutions and interests to shape policy. His research utilises both the methods of contemporary social science and historical analysis.