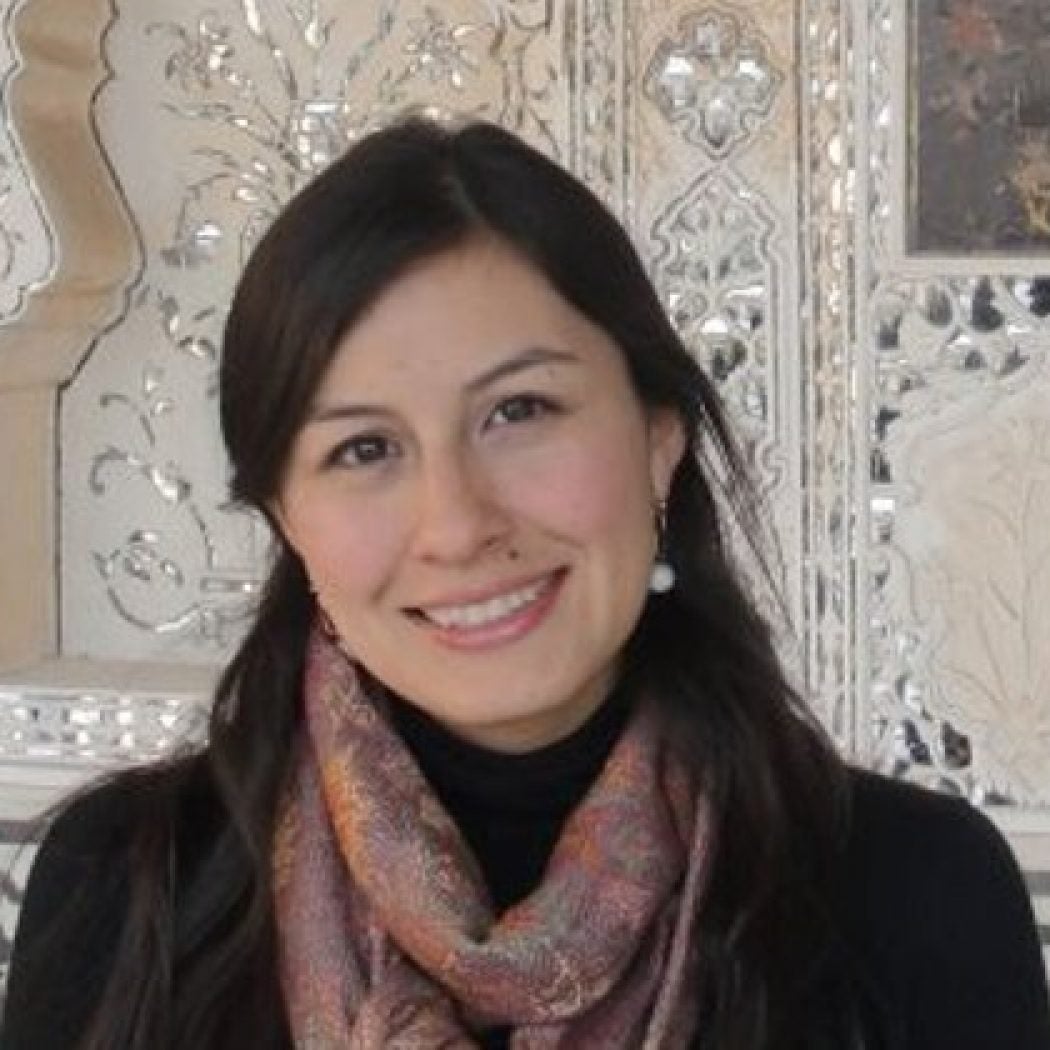 Jenny Guardado is an Assistant Professor in the School of Foreign Service affiliated to the Center of Latin American Studies. Her research interests center on the study of corruption, armed conflict and post-conflict reconstruction, and the historical origins of political and economic development in Latin America. Prior to her appointment at Georgetown, she also served as a postdoctoral scholar at the Harris School of Public Policy University of Chicago.  Her current book manuscript, entitled “An Empire for Sale: Colonial Bureaucrats in the Making of Spanish America” explores how the venality of public offices throughout the territories of what is now Spanish Latin America had long-lasting legacies for the current political and economic development in the region. Her research has been awarded the Pi-Sigma-Alfa Award for best paper presented at MPSA in 2013 and her work on land tenure in Peru was awarded the Oliver A. Williamson Prize in 2014. Her work is published or forthcoming at the American Political Science Review, the Journal of Development Economics, International Organization, Electoral Studies, International Studies Quarterly, among others.