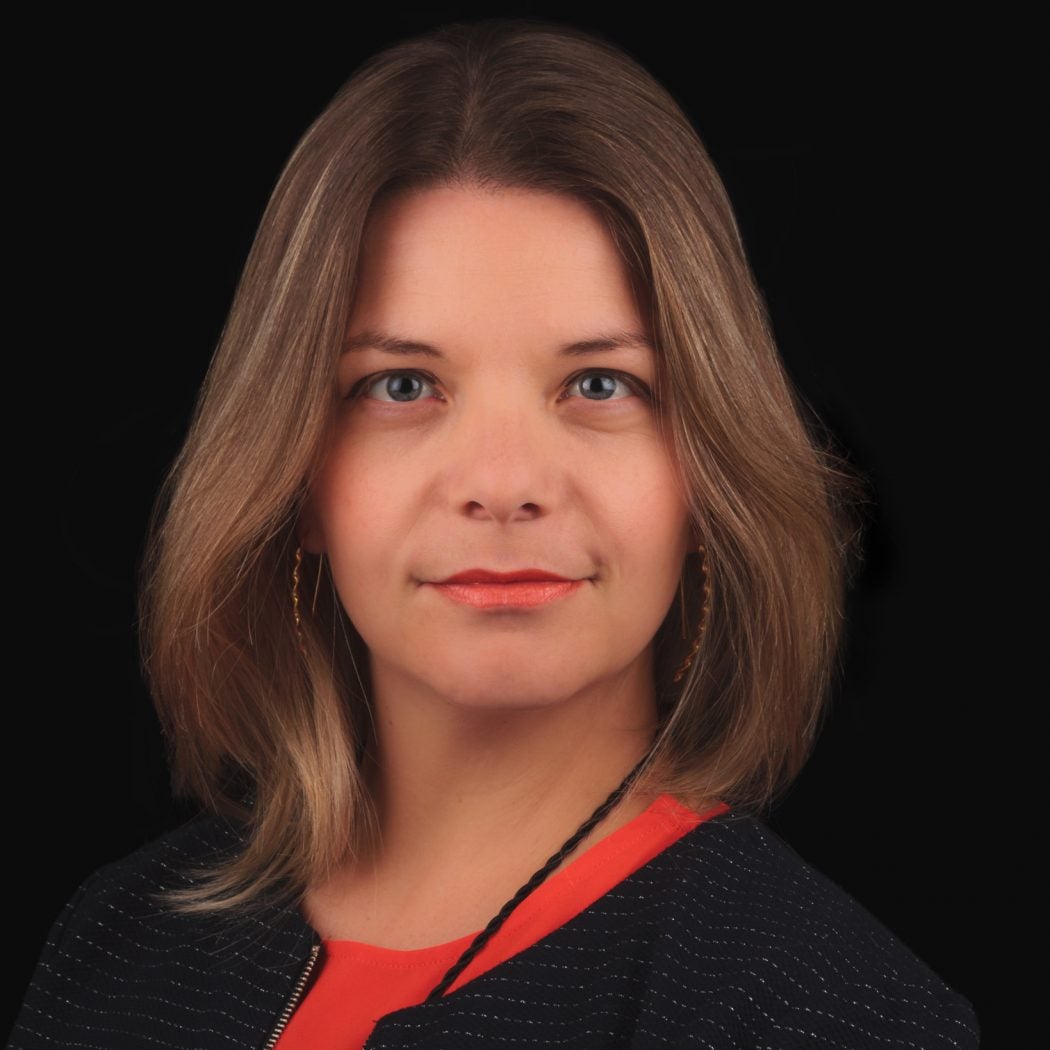 Jessica Roda is an anthropologist and ethnomusicologist, Assistant Professor of Jewish Civilization at Georgetown University’s Walsh School of Foreign Service. Immersed in the French and the North American schools of anthropology and ethnomusicology, she earned Ph.Ds from Sorbonne University and the University of Montreal. For about ten years, she investigated the political implications of Sephardic and Arab-Jewish music, as well as the UNESCO Convention of Intangible Cultural Heritage (2003).

Recently, Roda started her ethnography of ultra-Orthodox Jewish life in Montreal and New York City. She is working on her second book Beyond the Sheitl. Jewish Female’s Agency and Performances in the Digital Age. The work investigates how music and films by Hasidic and former Hasidic women allow them to act as social, economic and cultural agents. The study analyzes performances in relation to women’s agency, relatedness, and global belonging, challenging gender and religious identities in the context of decolonizing feminism.

​Before joining Georgetown University, Roda was a postdoctoral fellow at McGill University, the Canada Research Chair in Museum and Heritage Studies (Concordia University), and the Canada Research Chair in Urban Heritage (University of Quebec in Montreal). She was also a visiting scholar at UCLA, Columbia University (Heyman Center), Universidade Estadual de Campinas, Brazil (Department of Anthropology), and was selected by the Royal Society of Canada and the Science Council of Japan to participate in the WISET Program (Women in Science, Engineering, and Technology, http://src-rsc.com/en/events/wiset-exchange-programme).