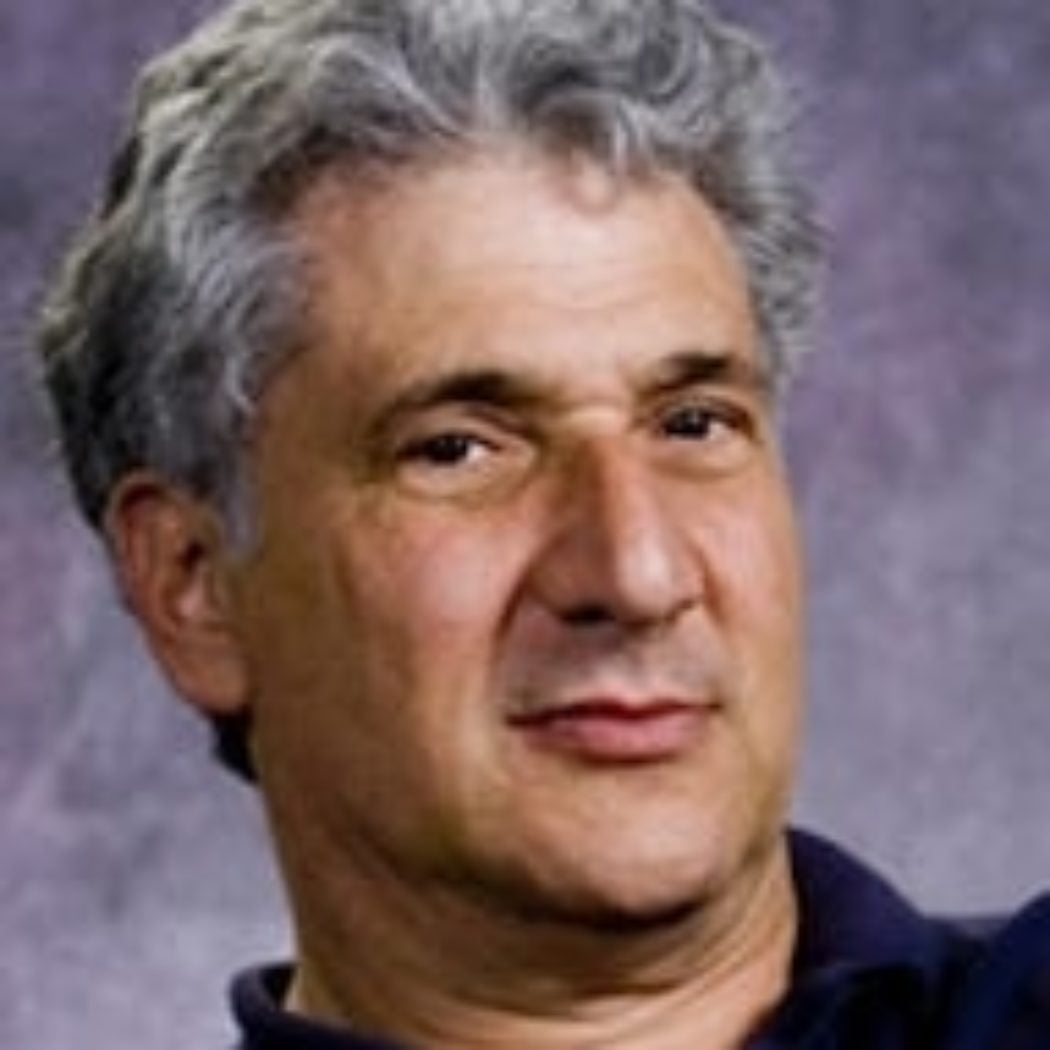 John Zysman is Professor Emeritus at UC Berkeley, Co-Founder and Director of the Berkeley Roundtable on the International Economy (BRIE), and leads the Future of Work research thrust at the Center for Information Technology Research in the Interest of Society (CITRIS). Through his academic work and role as adviser to senior policymakers, government leaders, and company executives, Professor Zysman has played a leading role in developing the trade, innovation and service strategies for central challenges in today’s global economy. Professor Zysman has written has extensively on European and Japanese policy and corporate strategy; his interests also include comparative politics, Western European politics, and political economy. Professor Zysman's publications include The Highest Stakes: The Economic Foundations of the Next Security System (Oxford University Press, 1992), Manufacturing Matters: The Myth of the Post-Industrial Economy (Basic Books, 1987), and Governments, Markets, and Growth: Finance and the Politics of Industrial Change (Cornell University Press, 1983). Recently, Professor Zysman has focused his research on the effects of digital platforms and intelligent tools and systems on societies and economies. His most recent articles, including “Unicorns, Cheshire Cats, and the Evolving Logic of Entrepreneurial Finance”, have been presented in The Economist, The Financial Times, and the Guardian. Professor Zysman received his Ph.D at Massachusetts Institute of Technology and his A.B. at Harvard University.