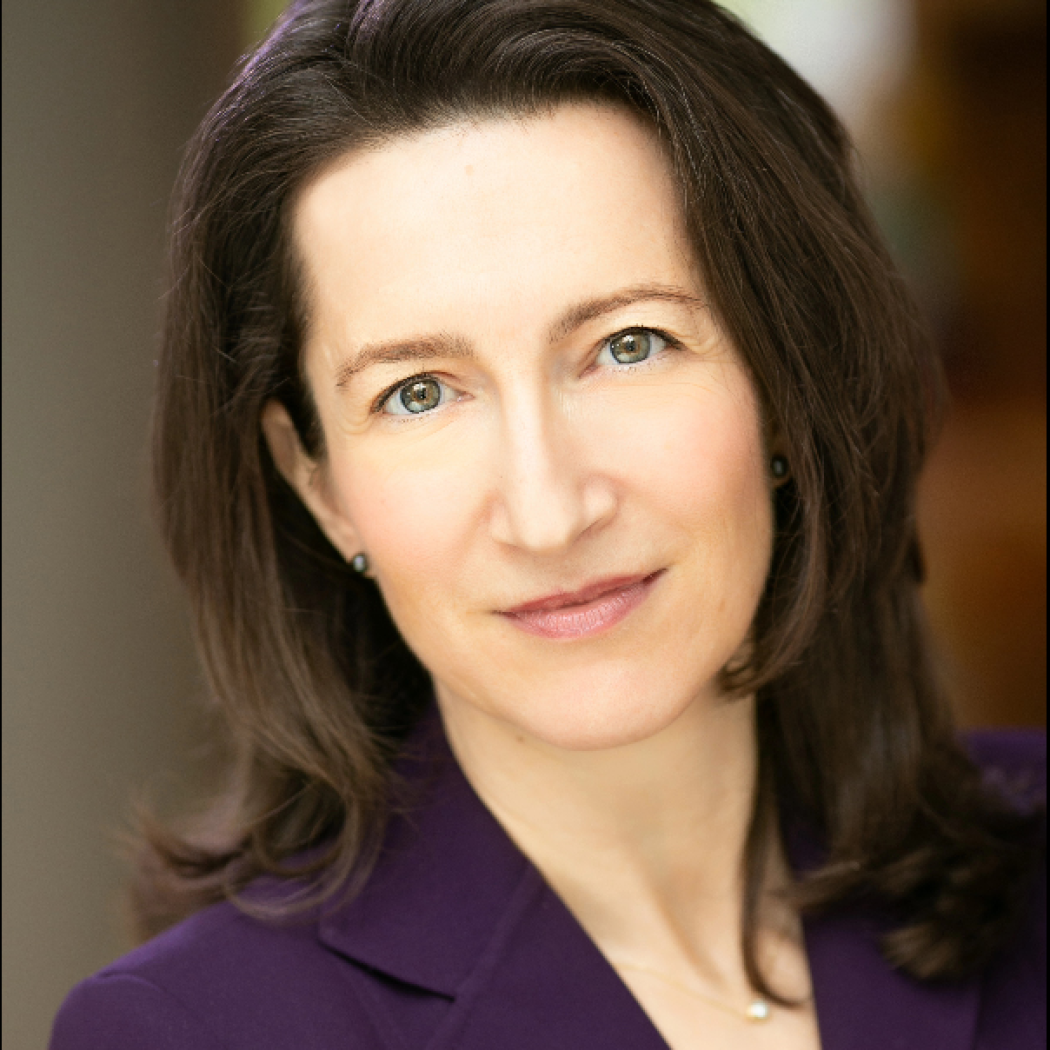 Lise Morjé Howard is Professor of Government and Foreign Service at Georgetown University and President of the Academic Council on the United Nations System. In 2022–23, she will be on leave from Georgetown, serving as a Scholar-in-Residence at the United States Institute of Peace. Her research and teaching interests span the fields of international relations, comparative politics, and conflict resolution. She has published articles and book chapters about civil war, peacekeeping, and American foreign policy in many leading journals such as International Organization, International Security, International Studies Quarterly, International Peacekeeping, Global Governance, Foreign Affairs, and with the Oxford University Press. Her book UN Peacekeeping in Civil Wars (Cambridge University Press 2008), about organizational learning, won the 2010 book award from the Academic Council on the UN System. Her recent book, Power in Peacekeeping (Cambridge University Press 2019) is based on field research in the Central African Republic, the Democratic Republic of the Congo, Lebanon, and Namibia. It won the 2021 book award from the International Security Studies Section of the International Studies Association.

Dr. Howard earned her M.A. and Ph.D. in Political Science from UC, Berkeley, and her A.B. in Soviet Studies from Barnard College, Columbia University. She has held yearlong fellowships at Stanford University and Harvard University. Dr. Howard is fluent in French and Russian, and speaks some Bosnian/Croatian/Serbian, Spanish, and German. Prior to her career in academia, she served as Acting Director of UN Affairs for the New York City Commission for the United Nations.