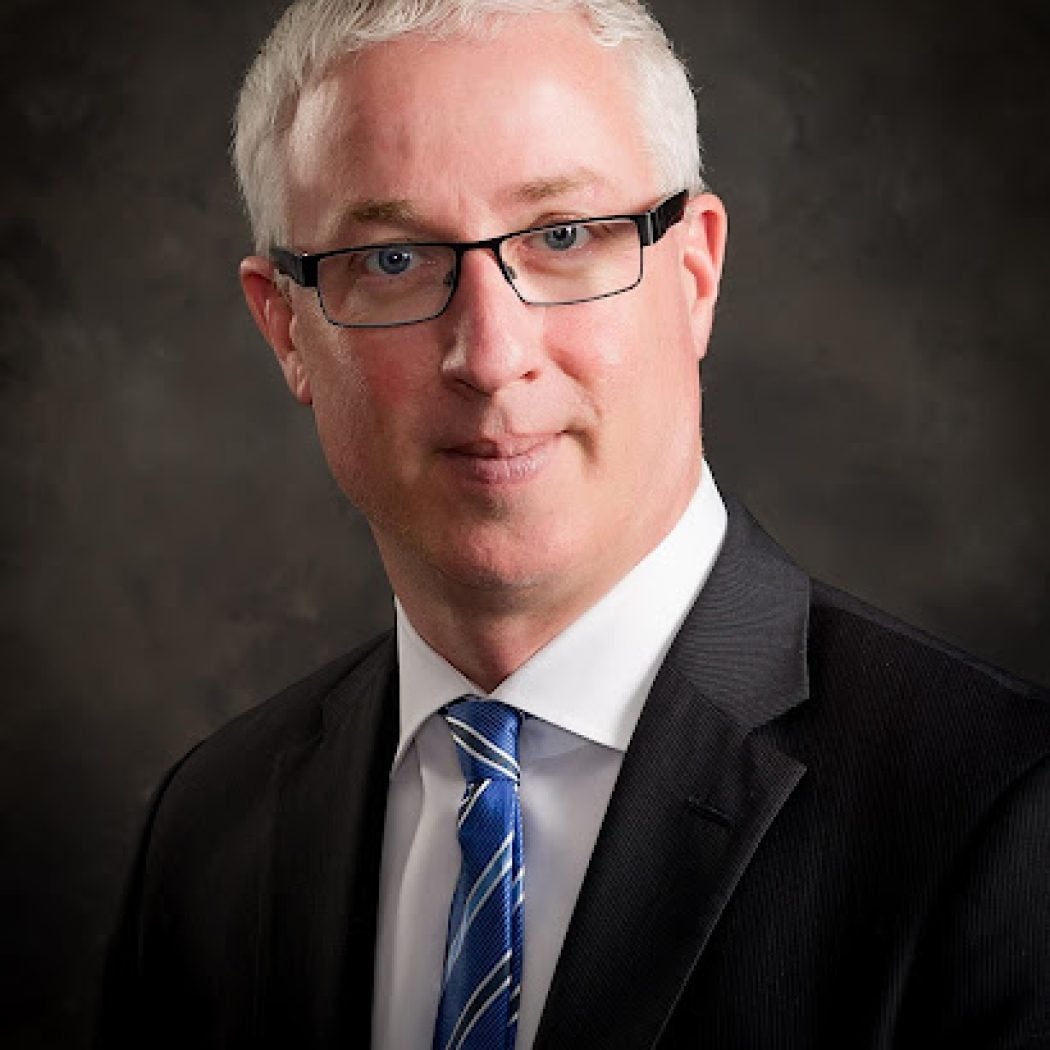 Marc L. Busch (Ph.D., Columbia) is the Karl F. Landegger Professor of International Business Diplomacy at the Edmund A. Walsch School of Foreign Service at Georgetown University. He is an expert on international trade policy and law.

He writes a bi-weekly piece in The Hill on trade.

He previously served for two terms as a "cleared advisor" on technical trade barriers to the U.S. Department of Commerce and the United States Trade Representative.

He has addressed a wide range of governments and international institutions, including the Advisory Centre on WTO Law, the Swedish International Development Cooperation Agency, and the United Nations. He has testified before U.S. Congress on Airbus-Boeing litigation, the Canadiate Senate on softwood lumber litigation, and a NAFTA 2022 panel on best practices in dispute settlement.

He previously taught at Queen's University and Harvard. In 2010, Forbes Magazine named his course, "Business, Government, and the Global Economy," one of the Top 10 Most Innovative MBA courses in the United States.