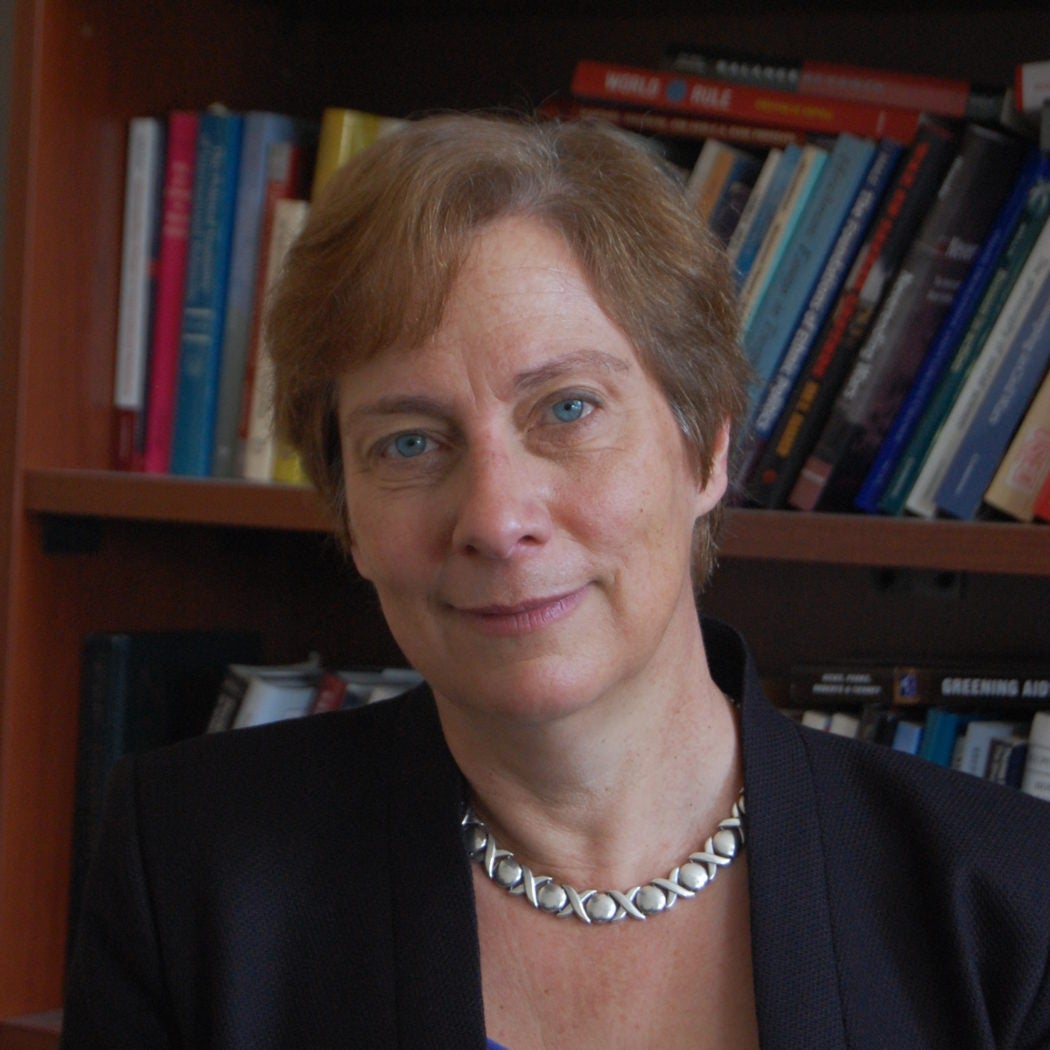 Martha Finnemore is a University Professor of Political Science and International Affairs at George Washington University in Washington, DC.  Her research focuses on global governance, international organizations, cybersecurity, ethics, and social theory. She is the co-author (with Michael Barnett) of Rules for the World: International Organizations in Global Politics, which won the International Studies Association’s award for Best Book in 2006.  She is also the author of National Interests in International Society and The Purpose of Intervention, which won the American Political Science Association’s Woodrow Wilson Award as “the best book published on government, politics, or international affairs” in 2004.  Her most recent books are Back to Basics: State Power in a Contemporary World (Oxford University Press 2013) and Who Governs the Globe? (Cambridge University Press 2010).  Her articles have appeared in International Organization, World Politics, American Journal of International Law, Annual Review of Political Science, Review of International Studies, Review of International Political Economy, Global Governance, Foreign Affairs and elsewhere.  She is a Fellow of the American Academy of Arts and Sciences, a non-resident scholar at the Carnegie Endowment for International Peace, has been a visiting research fellow at the Brookings Institution and Stanford University, and has received fellowships or grants from the MacArthur Foundation, the Social Science Research Council, the Smith Richardson Foundation, and the United States Institute of Peace.