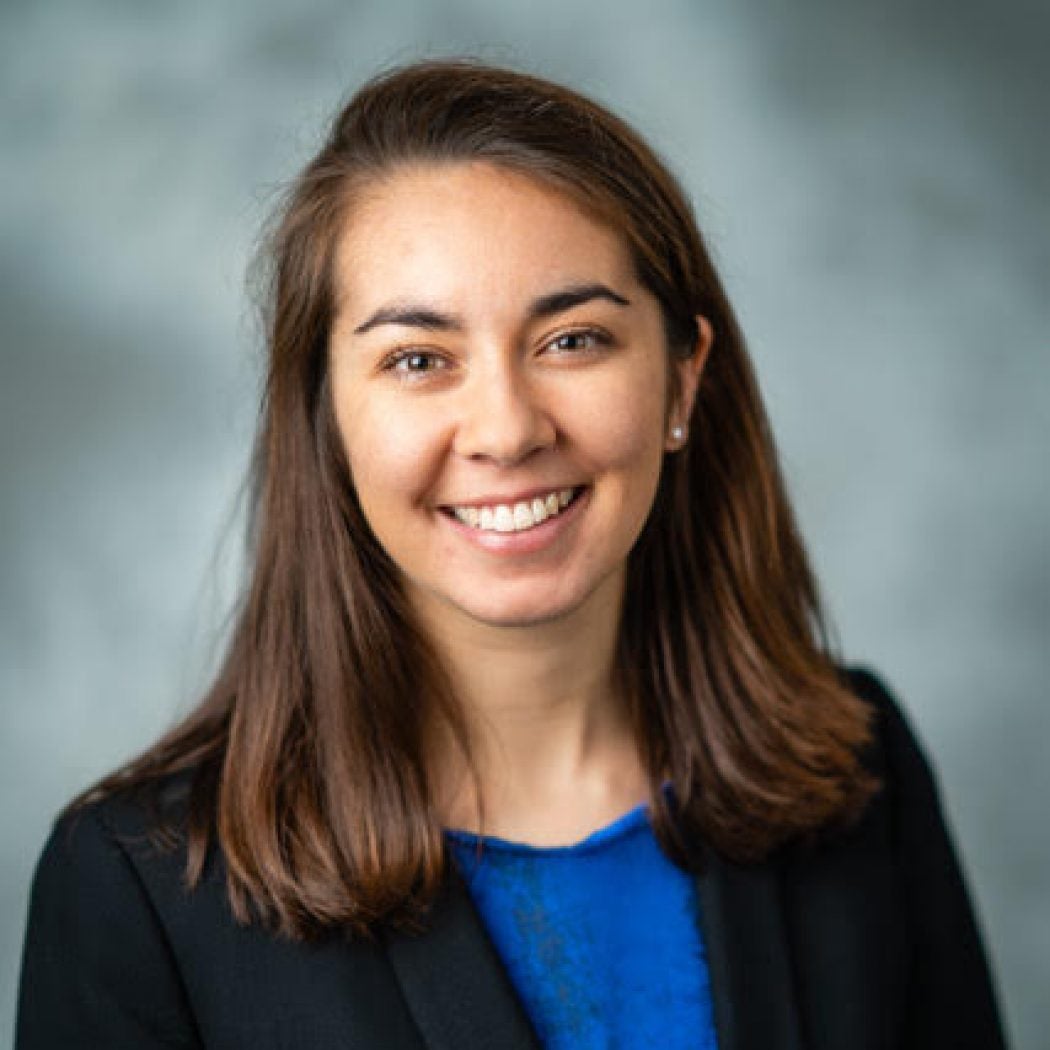 Rachel Iacono is currently a first year graduate student at Georgetown University pursuing her Masters in German and European Affairs. Prior to her studies at Georgetown, Iacono worked at the Bipartisan Policy Center as a research analyst for  BPC’s Immigration and Cross Border Policy Project. From 2018-2019, Iacono worked as the Global Client Service Coordinator for Chin & Curtis LLP, a business immigration services law firm in Boston. As a 2017 Council of American Ambassadors Fellow, she interned twice for the Department of State; at the U.S. Embassy in Berlin, Germany and also in DC in the Office of Southern European Affairs. Immediately prior to her position in Boston, she interned for U.S. Senator Kirsten Gillibrand in Washington DC. Iacono graduated from Middlebury College in 2018 with a B.A. in International and Global Studies and a concentration in German, and intends to focus her studies at Georgetown on national security issues, populism, and right-wing extremism.