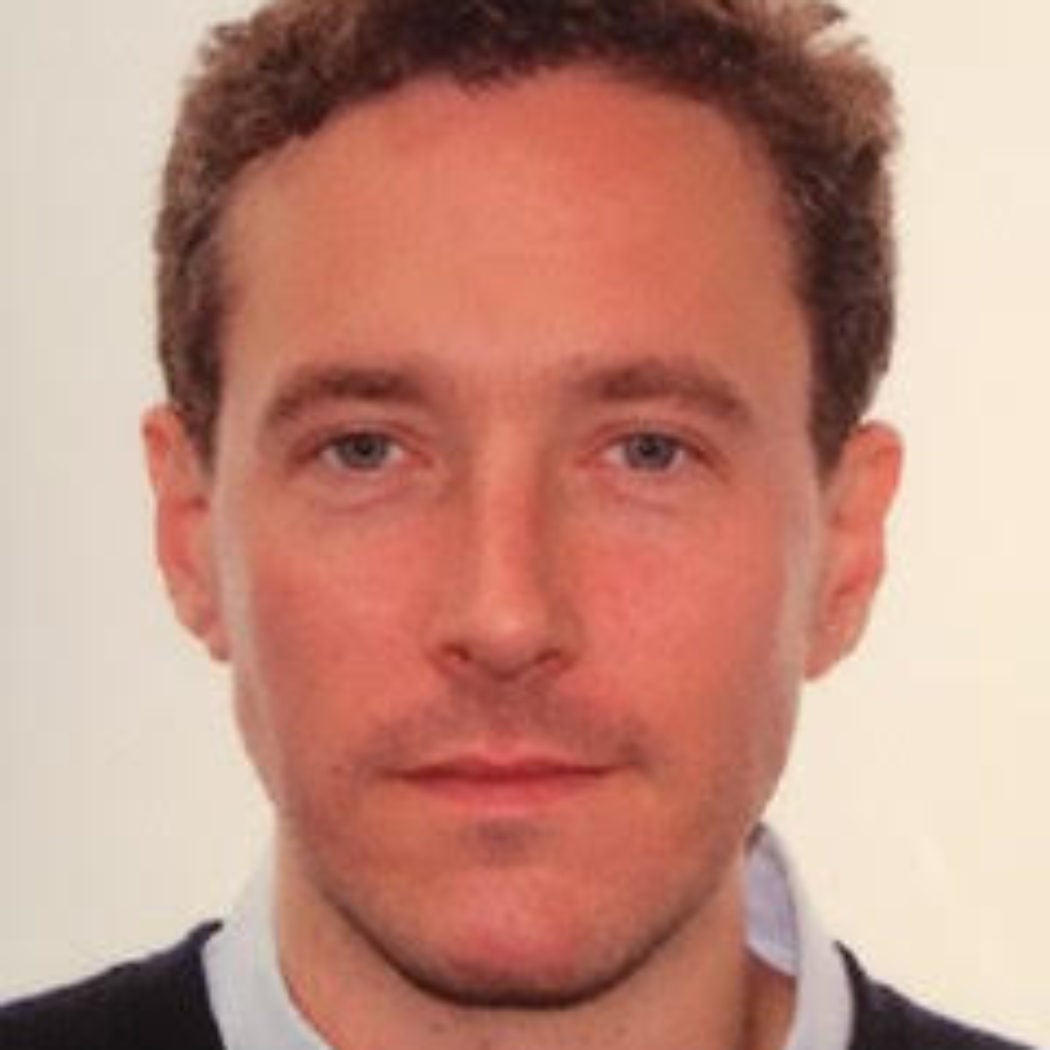 Robert Basedow is an Assistant Professor in International Political Economy at the London School of Economics. Prior to joining the LSE, he was an official at the Organisation for Economic Co-Operation and Development (OECD) in Paris, worked as consultant for the European Institutions, the German government and was a Max Weber Postdoctoral Fellow at the European University Institute (EUI) in Florence. He studied political science and political economy at the LSE, Sciences Po Paris, the University of St. Gallen and the Moscow State Institute for International Relations (MGIMO). His research focuses on EU trade and investment policy, international dispute settlement mechanisms and international regulatory cooperation and conflict notably in the field of competition policy.