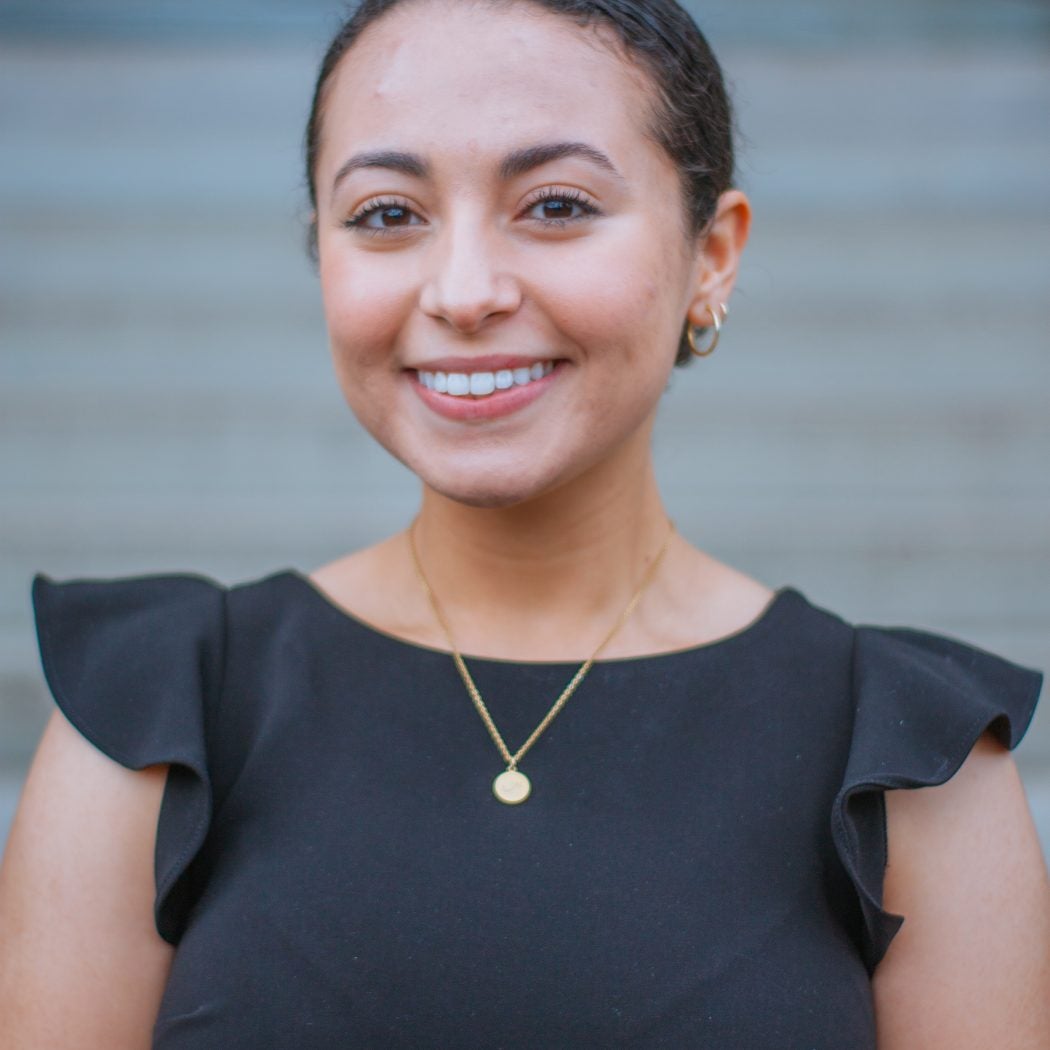 Salmah Elmasry is a member of the Class of 2025 in the School of Foreign Service studying International Politics and Arab Studies. As an Egyptian-American, she has developed a strong interest in studying women's participation in social movements and peacebuilding efforts across the Middle East. Her proseminar on Israeli and Palestinian literature with Professor Meital Orr deepened her appreciation for gender analysis in Middle East studies. As a MURF, Salmah is assisting Professor Killian Clarke with his research on the origins of counterrevolutions, analyzing the case of Egypt's 2013 coup. Outside of being a MURF, Salmah is a Middle East Editor of Georgetown's international affairs newspaper and enjoys baking for her friends and family.