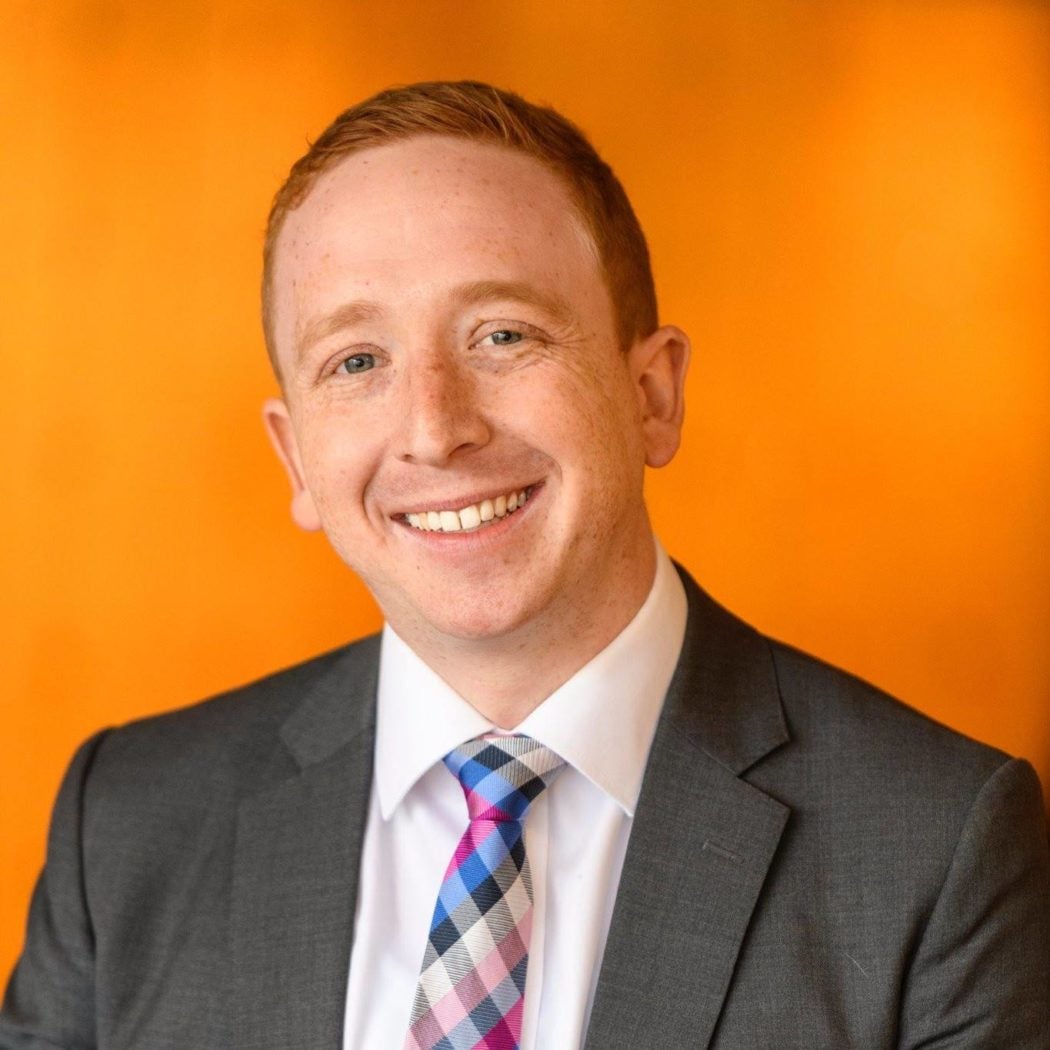 Christian Allen is a second-year MSFS candidate in the Global Business and Finance concentration, with a regional focus on China and East Asia. Prior to joining MSFS, he spent three years as a lecturer of applied English at The University of Hong Kong and one year on a Fulbright grant in Taiwan. He graduated summa cum laude from the University of Denver in 2014, with a B.A. in International Studies and Political Science, completing his honors thesis on the political opposition parties in Singapore. While in Denver, he also completed internships at the U.S. State Department, the Office of U.S. Senator Michael F. Bennet, and The World of Chinese Magazine. A two-time recipient of the Critical Language Scholarship for Chinese, he has studied in Beijing, Suzhou, and Changchun, China. During his first year at MSFS, he also served as a teaching assistant for Georgetown University's Department of Government, working on the Comparative Political Systems undergraduate course. He is a native of Colorado, and when not working on his degree, he enjoys running, going to rock concerts, and playing the drums.