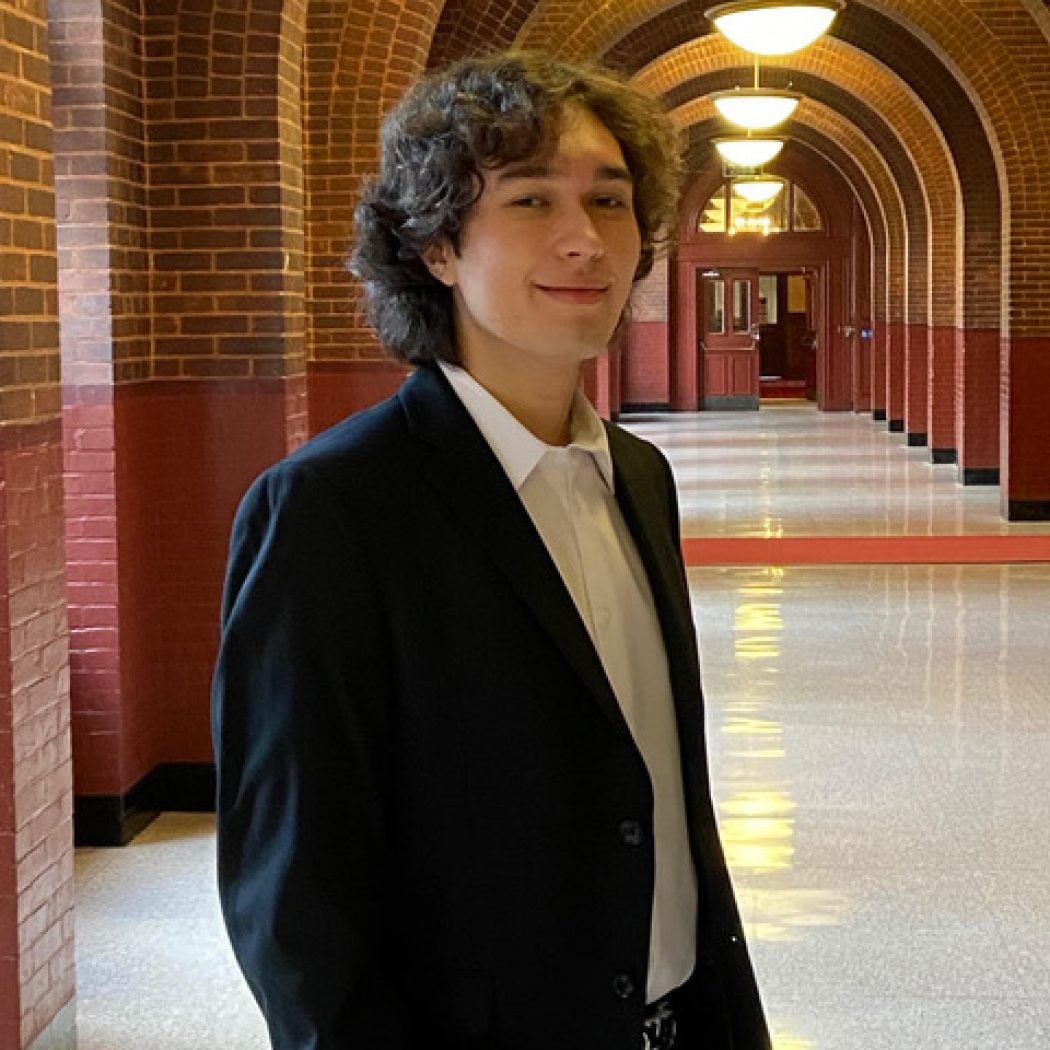 Andres R. Alfonso is a sophomore in the SFS studying Culture & Politics. His academic interests revolve around analyzing the intersection of discourse, critical geography, and human rights. Having grown up as the son of a Salvadoran and Cuban immigrant, Andres first became interested in research after hearing his family retell their history. As a MURF, Andres assists Professor Guardado in researching how conflict intersects with historical political economies. Outside of the program, Andres enjoys writing and recording music. On-campus, he is heavily involved in the Minority Pre-Law Association, NAIMUN, Prospect Records, and the Walsh Exchange.