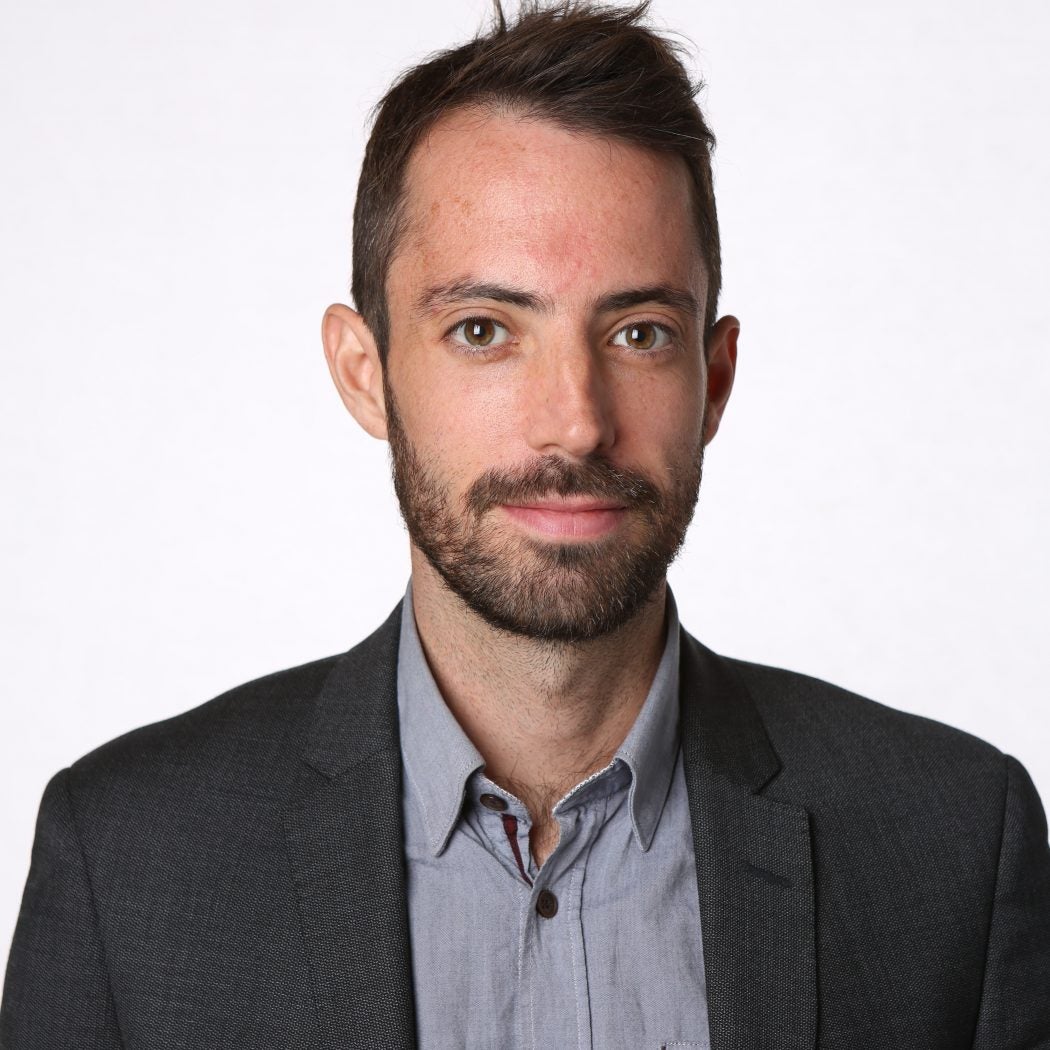 Jamie Martin is an Assistant Professor in the Department of History and School of Foreign Service at Georgetown University. His research focuses on the history of economic globalization and its political consequences from the late nineteenth century to the present. He is currently finishing a book project on the political origins of the earliest international economic organizations, established in Europe in the aftermath of the First World War, and the attempts to legitimate their powers in the face of proliferating claims for national self-determination and democratic self-rule. His writings on history and political economy have also appeared in the London Review of Books, The New York Times, The Nation, Bookforum, Dissent, and n+1.