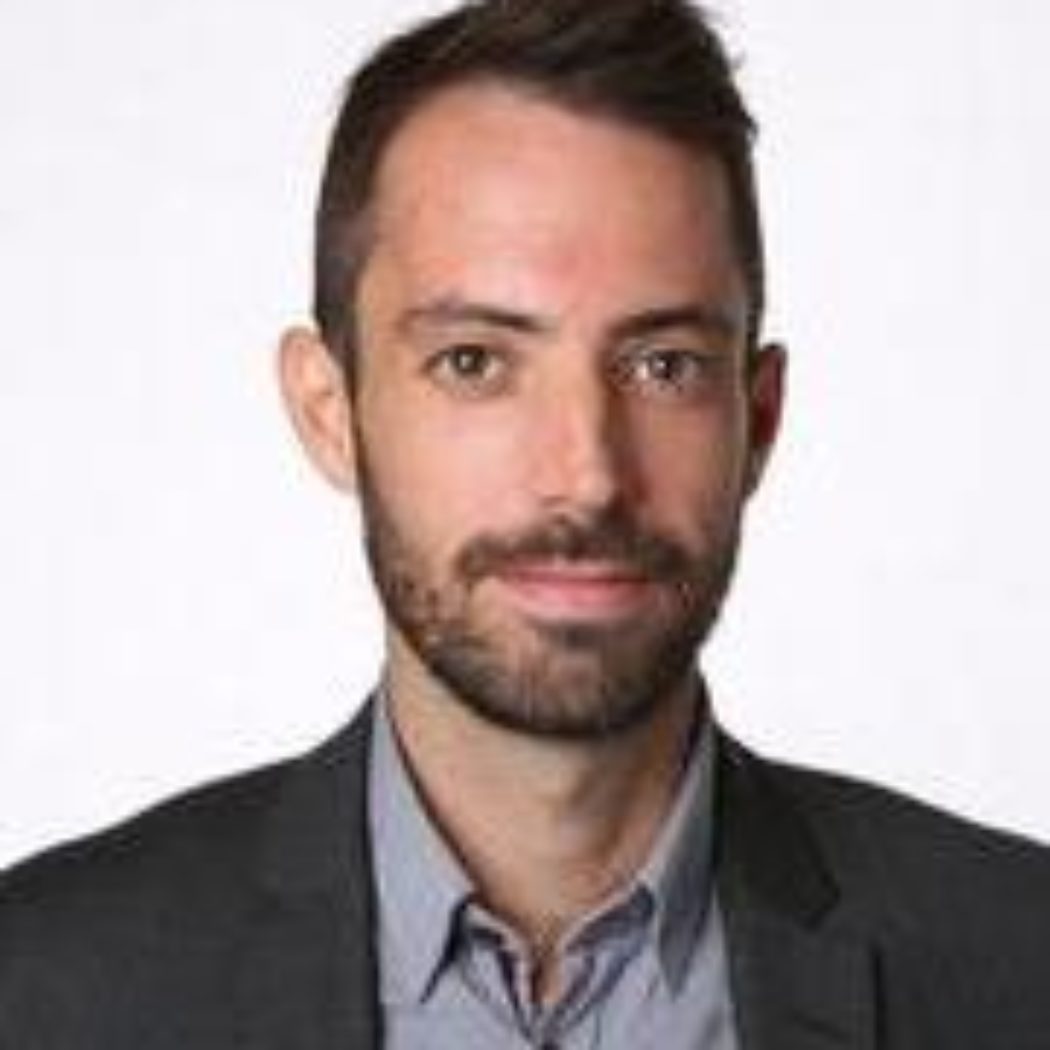 Jamie Martin is an Assistant Professor in the School of Foreign
Service and Department of History at Georgetown. His research focuses
on the history of capitalism, modern Europe, and international order.
Before arriving at Georgetown, he was a Postdoctoral Research Fellow
at the University of Sydney. His current book project, Governing
Global Capitalism in the Era of Total War (under advance contract at
Harvard University Press) looks at political conflicts around the
establishment of the earliest international schemes to govern the
world's capitalist economy, which emerged out of efforts to stabilize
Europe and its colonies in the aftermath of the First World War. His
writings on political economy and European history for a public
audience have also appeared in the London Review of Books, The Nation,
and Bookforum.