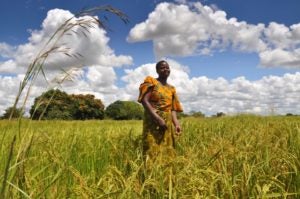 As the impacts of climate change continue to be manifested in extreme events around us, the international and comparative political economy scholarly community must bridge the traditional divide between those who study green politics and those who study global markets. 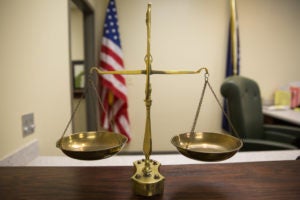 A central challenge of our time is the rise in economic inequality in the United States and elsewhere, and the tensions this rise has created for liberal democracies. The resulting anti-system politics are hugely consequential, and comparative and international political economy scholars have more work to do to fully explain these dynamics. 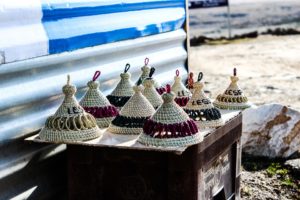 Part of the challenge of understanding today’s disrupted politics is that our political economy models have not captured the ways in which culture and identity structures markets, instead relying on unidimensional views of interests and preferences. Integrating economic sociology and anthropological insights into our models is a first step to better understanding how globalization and the post-industrial era are shaping politics. 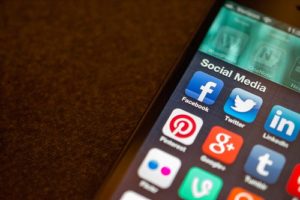 Digital technology is driving the next industrial transformation. Firms from Amazon to Apple to Google rank among the worlds most valued companies. At the same time, their applications and businesses challenge core political questions from the future or privacy to the nature of work. Despite their obvious impact on politics and markets, these issues require significant more attention from political science audiences.

More information on this topic can be found in the Digital Double Movement booklet. 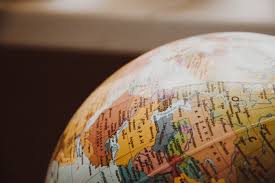 Since the end of the Cold War, a wide consensus emerged that economic interdependence went hand in hand with greater political liberalization and in turn global peace. A host of current events, however, make this frame more and more difficult to sustain. From secondary sanctions to technological competition, great powers like the US and China increasingly weaponize economic network for their strategic gain. Understanding the security dynamics of globalization will be an urgent priority for the field. 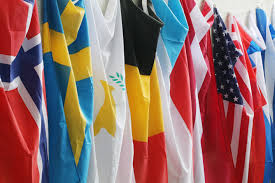 Today’s globalization is shaped by political authority that neither fits traditional models of state control nor of a free-for-all of markets over politics. Instead, there are many different forms of governance not captured in our standard scholarships, such as transnational networks of state and non-state actors, and political authorities inside states and across borders that navigate around or substitute for national control. Fashioning a better model of the market will demand innovation in how we study governance including the ways in which hierarchical systems across
and within states are becoming the new normal.